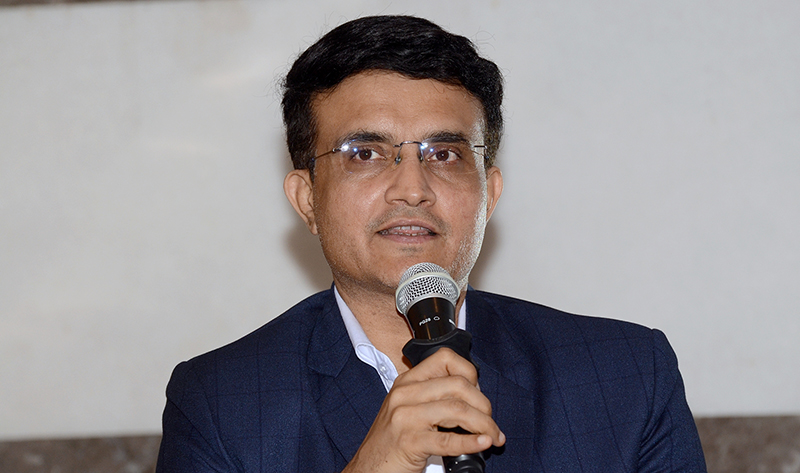 Kolkata: Snehasish Ganguly will lead the Cricket Association of Bengal (CAB) if his nomination papers are cleared during scrutiny as his younger brother and former BCCI chief Sourav Ganguly did not file his nomination for the post of president.

At 5 pm on Sunday was the last day for filing of the nomination papers for the CAB elections.

Sources told UNI that besides Snehasish Ganguly filing his nomination for post of CAB president, Amalendu Biswas filed for the vice-president's slot, and Naresh Ojha and Debobrata Das respectively for the posts of secretary and joint secretary respectively.

Prabir Chakraborty has filed his paper for the treasurer's position.

No other nominations have been filed.

If the nomination papers of those who have filed for different posts are cleared, then they would be declared winner uncontested.

The scrutiny is on October 25 and the AGM is slated for October 31.

Former India captain Ganguly, who made way for Roger Binny in the BCCI president slot on Oct 18, had earlier said that he would contest for the post of CAB president this time.