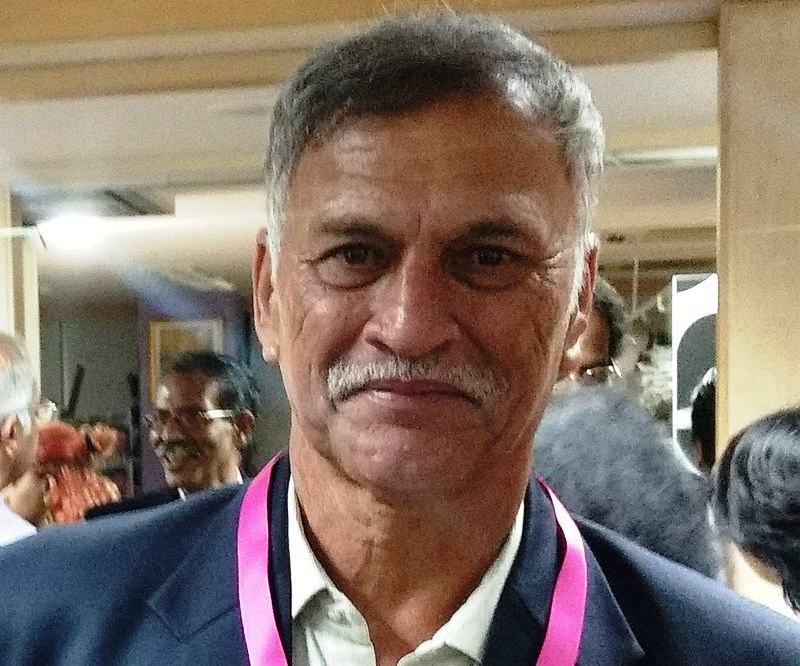 Bengaluru/UNI: New Board of Control for Cricket in India (BCCI) President Roger Binny Thursday said the premier cricket body has not approached the central government to get a clearance from the Union Home Ministry to travel to Pakistan to participate in the 2023 Asia Cup.

However, it is for the central government, not the BCCI to take a call on the matter, he said.

"Once we get clearance from the government then we go with it. We can't make decisions on our own. We have to rely on the government. We have not approached them yet," Binny told reporters, replying to a supplementary query by UNI at an event organised by Karnataka State Cricket Association here.

Since the 2008 Asia Cup, Team India haven't travelled to Pakistan following the Mumbai terror attack on November 26, and the scheduled bilateral series in early 2009 was withdrawn.

Earlier BCCI Secretary Jay Shah said the Indian team will not travel to Pakistan next year for the Asia Cup and will instead like to play the tournament at a neutral venue.

Following BCCI's decision not to travel to Pakistan, the Pakistan Cricket Board expressed its disappointment on Wednesday and prayed to the Asian Cricket Council to convene an emergency meeting.

The PCB also raised fears of a split between Asian and international cricket communities and an impact on Pakistan's visit to India for the 2023 World Cup.