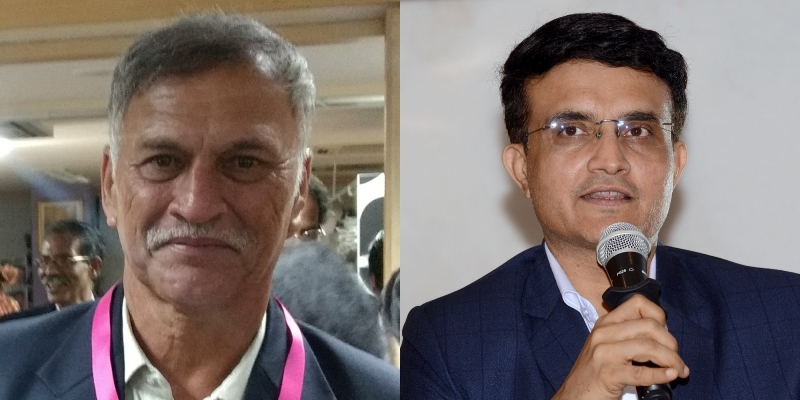 Mumbai:  Roger Binny, who was part of 1983 World Cup winning squad, has been elected as the new Board of Control for Cricket in India (BCCI) president at the 91st Annual General Meeting (AGM) held here on Tuesday, ending the tenure of former skipper Sourav Ganguly as board chief.

Jay Shah will continue for a second term as BCCI secretary while Rajeev Shukla also retained his post as vice president.

Ganguly served as the BCCI chief for three years.

Binny has represented India in 27 Test matches and 72 ODIs.

He played a major role in India's world cup winning campaign as he was the highest wicket-taker of the tournament, picking up 18 wickets.

Binny was the coach of the Indian team that won the Under-19 World Cup in 2000.

He became the coach of Bengal in 2007 before he became an administrator with Karnataka State Cricket Association.

He was appointed as a national selector in 2012. He has previously served as a member of the BCCI selection committee.

Devajit Saikia will be the board's joint secretary and Ashish Shelar elected as the new treasurer.

Outgoing treasurer Arun Dhumal was elected as the new IPL chairman while Avishek Dalmiya will be the league's governing council member.

In a key decision taken in AGM, the General Body approved to conduct of the Women’s Indian Premier League (WIPL).

In other major decisions, the audited accounts for financial year 2021-22 were passed and adopted by the General Body.