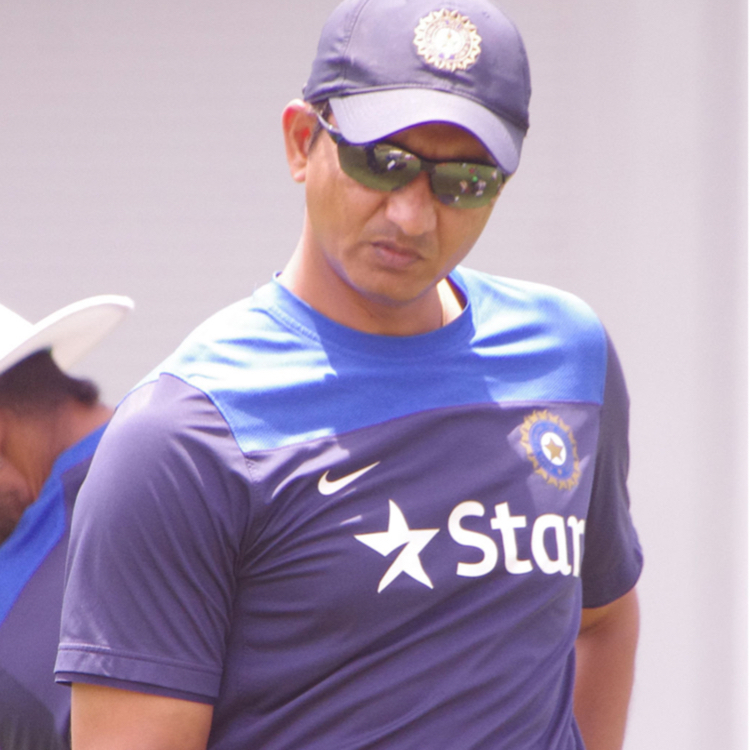 Indian team is not dependent on a couple of players: Coach Sanjay Bangar

Kolkata/UNI: Fans are gearing up for what is going to be a cracker of a contest as India and Pakistan are set to clash in the ICC Men’s T20 World Cup 2022 scheduled to take place on Oct 23 at the iconic Melbourne Cricket Ground.

There will definitely be fireworks as the two cricket giants lock horns in their tournament opener of the Super 12 stage.

With so much on the line and emotions at an all-time high, both sides will be looking to get off to a positive note in their quest to win the World Cup.

Speaking exclusively on Star Sports show ‘Cricket Live’, former team India batting coach Sanjay Bangar spoke about India’s preparation for the ICC Men’s T20 World Cup and what the mindset of the team will be ahead of their match against Pakistan.

Bangar said, “No doubt about it. The spirits will be really high.

"I'm pretty sure that the Indian team must have taken a lot of positives from the way the batting has performed. Harsh lesson for the bowlers, but it's good that it has come in this phase wherein there is time to think about it, re-draw their plans, go forward and play their best cricket in Australia.”

The India-Pakistan fixtures over the years have led to some thrillers that have been engraved in the minds of the fans, with India holding an edge over their arch-rivals.

The Men in Blue will be looking to avenge their previous defeat after Babar Azam’s Pakistan bounced back to seal victory for his team in the last edition of the tournament.

This was their first-ever victory against India in the World Cup and Rohit Sharma’s men will have to be at their best if they want to come out on top in this year’s World Cup.

Speaking further about India’s approach against Pakistan, Bangar said, “Team India have had some good games against Pakistan in the Asia Cup and what the Indian team would be weighing up is that it is a more complete team, which is a team that is not dependent on just one or two individuals.

"I feel, in the batting department, it's clear that Pakistan is over-dependent on their top order like Babar and Rizwan.

"If you look at the bowling part, obviously, they have the speed, they always had that, but the Indian team has the skill in the sense that if Deepak Chahar is fit in place of Jasprit Bumrah, you can clearly see his abilities to swing the ball upfront and also Arshdeep Singh, who is our own version of a left-hander that we were searching for.

"So, he's somebody who can swing the ball both ways. I feel that the Indian team is lacking in the speed department, but they more than makeup with the skill they possess,” he added.