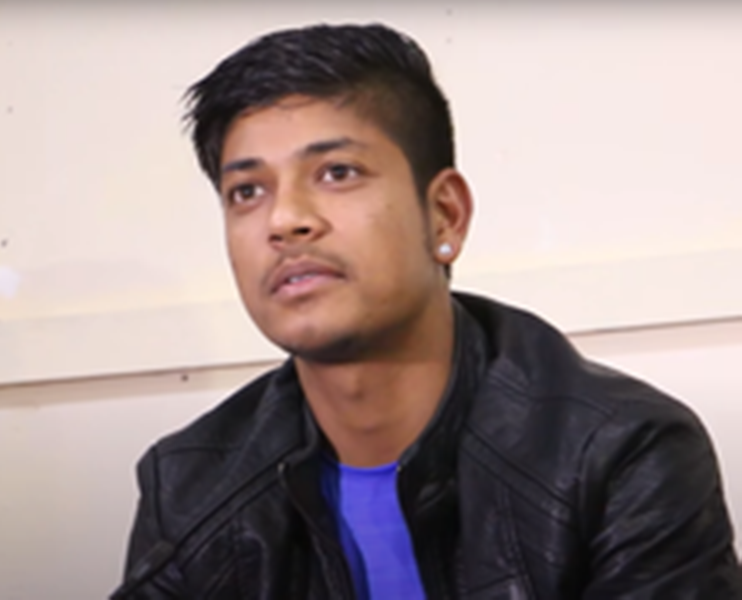 Lamichhane allegedly raped a 17-yeat-old minor under influence, which was revealed during the first week of September this year, reports The Himalayan Times.

According to police sources, procedures on the case to charge Lamichhane will now be initiated as he has now surrendered before the police, the Nepali newspaper reported.

The cricketer has maintained he is not guilty.