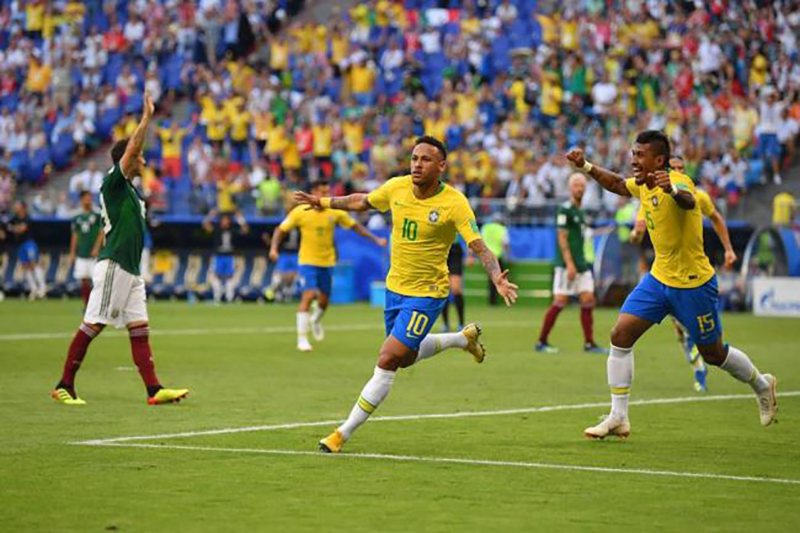 The global marquee competition from 20th November through Dec 18 will be available to all viewers for free on JioCinema.

The TV broadcast schedule will include Sports18 – 1 SD and HD.

The JioCinema app will be available to download for all telecom services subscribers and across devices including on iOS and Android soon with access to Viacom18 Sports’ portfolio of live and non-live programming including the quadrennial showpiece.

The multi-fold increase in data consumption has made smartphones & connected TVs the preferred mode of content consumption in India.

Viacom18 Sports’ 64-match showcase will be headlined by live streaming in 4K, a first for FIFA World Cup presentation in India, and multiple language feeds, including English, Hindi, Tamil, Malayalam, and Bengali on JioCinema without charging any subscription fees.

“We want consumers to have easy access to world-class production across digital and linear platforms (on Sports 18) to match the event’s stature. Our efforts are towards reshaping fan experience and building one of the most-loved media platforms in India.”

Murdoch comes with more than two decades of global leadership in the media and technology industries. Uday Shankar, who served as President of Walt Disney Asia Pacific, built the biggest media and entertainment company and streaming service in India.

The combination of Shankar and Murdoch brings unrivaled skill, capability and understanding in global media landscape and building iconic businesses.

The 2022 edition of the FIFA World Cup™ will see most matches played in India primetime (18:30, 20:30, 21:30 IST). Group stage primetime matches will include key clashes like France vs Denmark, England vs Iran, Portugal vs Ghana, Brazil vs Switzerland, and Croatia vs Belgium.

The network will produce digital-first content offerings focused on World Cup heroes who have etched their names in history books, moments that became memories of a lifetime and celebrate the most passionate fans of the sport and their World Cup stories.

The network’s live coverage will feature a roster of prominent international football experts, hosts, and tournament legends that will be announced later.