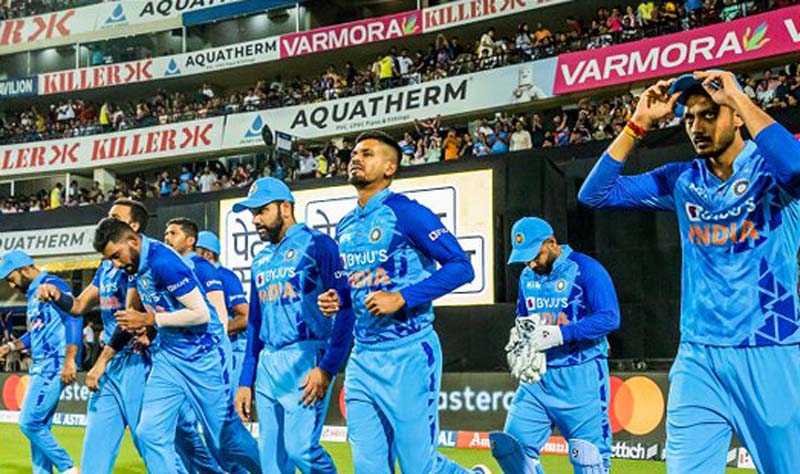 Despite this defeat, India won the series 2–1.

South Africa set a massive target of 228 runs in 20 overs for India, but India could only manage 178 all out.

Rousseau scored his first century in T20Is in 48 balls with seven fours and eight sixes.

He was supported by Quinton de Kock, who scored fifty-odd runs in 43 balls with six fours and four sixes.