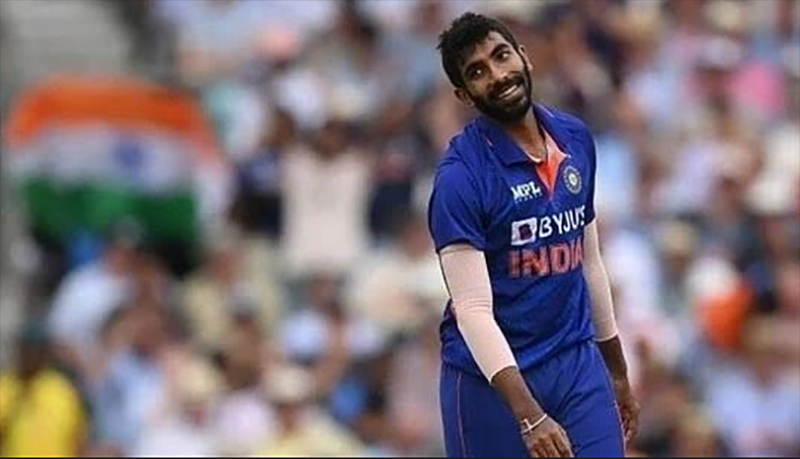 'I am gutted but...': Jasprit Bumrah reacts to missing out from T20 World Cup

Team India's spearhead in the pace battery, Jasprit Bumrah, was ruled out of the upcoming T20 World Cup in a blow to Rohit Sharma's team, who are struggling to control the opponent's run flow in the death overs.

After missing out from the mega tournament, Bumrah took to social media to share his first reaction.

"I am gutted that I won’t be a part of the T20 World Cup this time, but thankful for the wishes, care and support I’ve received from my loved ones.

"As I recover, I’ll be cheering on the team through their campaign in Australia," Bumrah said on Instagram.

Bumrah was initially ruled out from the ongoing three-match T20I series against South Africa due to a back injury.

The Indian cricket board (BCCI) will be naming a replacement for Jasprit Bumrah in the squad for the marquee tournament soon.