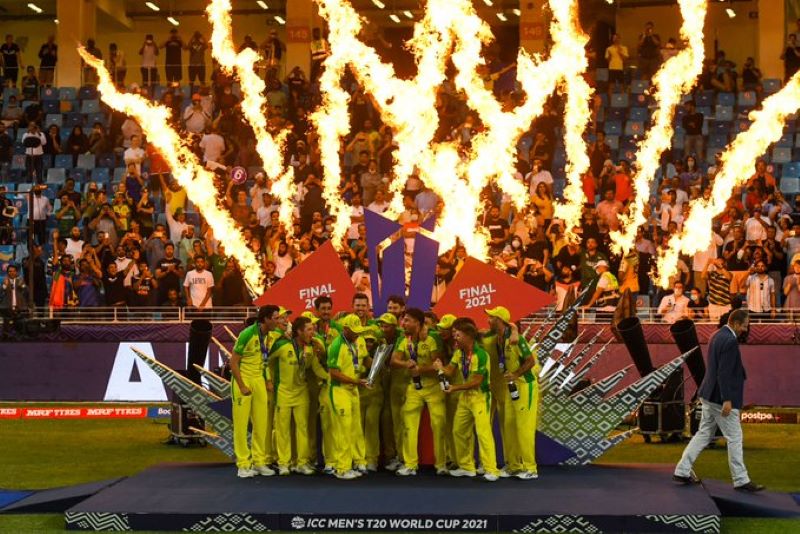 Dubai/UNI: The International Cricket Council (ICC) confirmed Friday that the team that earns glory at the ICC Men’s T20 World Cup 2022 on Nov 13 in Melbourne, will take home a cheque of $1.6 million.

The total prize pot of $5.6m will see the runners-up assured of $800,000 and the losing semi-finalists will receive $400,000 each at the end of the 45-match tournament being played across seven venues in Australia from Oct 16.

The four teams knocked out in the first round will get $40,000 each.

Teams whose campaigns begin in the first round are Namibia, the Netherlands, Sri Lanka, the United Arab Emirates, Ireland, Scotland, the West Indies and Zimbabwe.