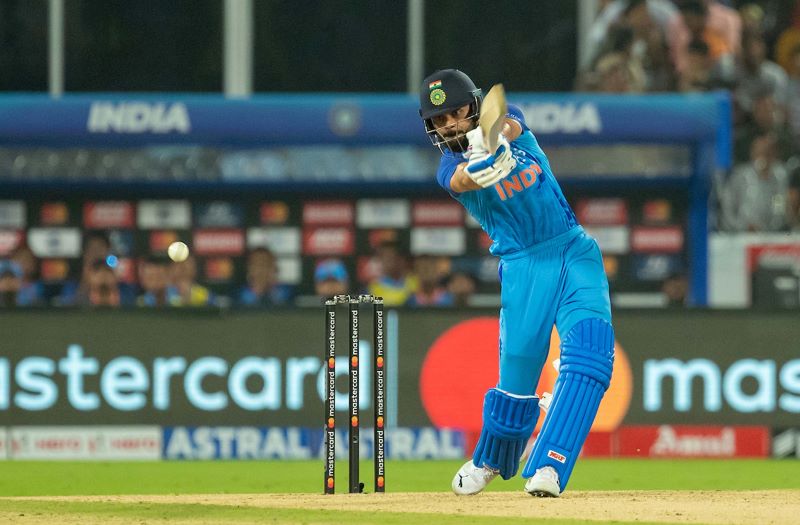 In white ball cricket too, Kohli became the second highest run scorer crossing the 16,000-mark to settle only behind Tendulkar.

The 33-year-old slammed a match-winning 63 off 48 balls to power India to a six-wicket win over Australia to clinch the T20I series 2-1 in Hyderabad Sunday night.