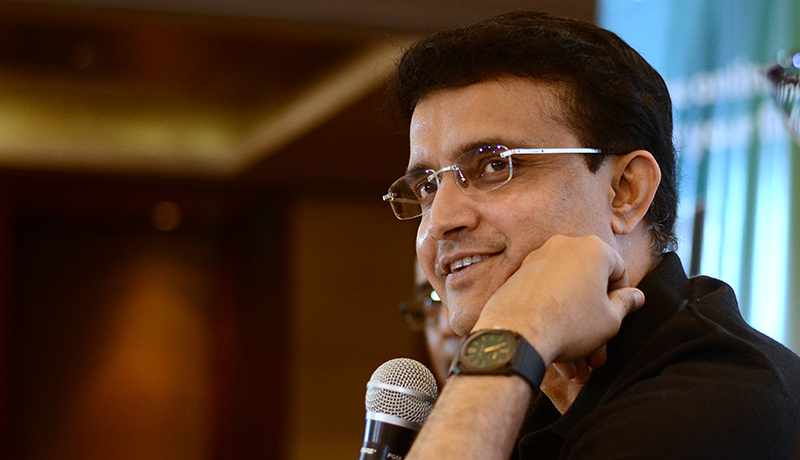 Speaking on the sidelines of an event in the city, Ganguly said, "Jhulan Goswami is an absolute legend. She has taken the most wickets in the history of women's cricket. She is from Bengal Chakdah. I have a very cordial relationship with her.

"I had a lot of discussions with Jhulan Goswami regarding women's cricket development. I had a chat with Smriti Mandhana, and Harmanpreet Kaur as well." 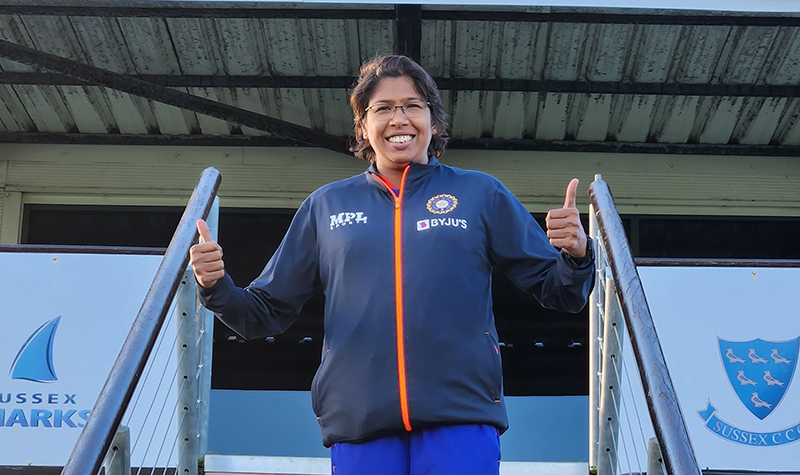 The Board of Control for Cricket in India (BCCI) chief added, "I am very happy for Jhulan. She is almost 40. She has had a remarkable career. Every sportsman's and sportswoman's life comes to an end. That is what sport is.

Ganguly, a former cricket great whose captaincy shaped Indian men's cricket, said he would ask his daughter (Sana Ganguly) to "be like Jhulan" if she opts for cricket.

"If my daughter wants to play cricket, I would suggest her be like Jhulan but unfortunately, She is not playing cricket. I wish her all the best," he said.

By clinching back to back wins, Harmanpreet Kaur-led Indian women's team have already secured a series victory over England giving a memorable farewell to Jhulan.