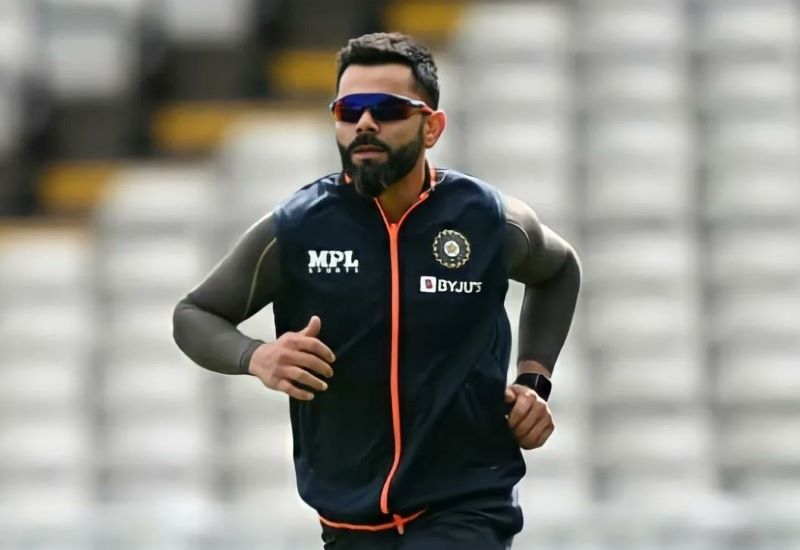 Only MS Dhoni reached out during my tumultuous phase: Kohli

Dubai: Virat Kohli, who top-scored against Pakistan in Asia Cup Super 4 T20 match, gave a shocking statement that it was only Mahendra Singh Dhoni who reached out to him during his lowest phase till date.

"I can tell you one thing: when I left Test captaincy, I got a message from only one person, with whom I have played previously - that was MS Dhoni. Many people have my number. On TV, lots of people give suggestions, people have a lot to say, but whoever had my number, no one sent me a message," Kohli told reporters in a post-match press conference here on Sunday.

"That respect, that connection you have with anyone, when it is genuine, it shows in this fashion because there is security at both ends. Neither does he [Dhoni] need anything from me, nor do I need anything from him, and neither was he insecure from me or I was insecure from him. I can only say - if I want to say anything to anyone, I reach out to that person individually even if you want to help me," he added.

Kohli made these remarks when he was asked how he dealt with the tumultuous situation which was battling for the last two years, where he not only failed to get big runs, but also lost key positions.

The star Indian batsman gave up the IPL and T20 captaincy and surprisingly lost his ODI captaincy too, hours before a selection meeting.

Then he made a shocking announcement of quitting Test captaincy earlier this year.

Taking an indirect dig at former cricketers and commentators, Kohli said giving suggestions in front of the world does not have any value for him, but talking one-on-one with him matters a lot, which he felt could improve his game.

"I mean, if you give the suggestions in front of the world, it has no value for me. If it is for my improvement you could talk with me one-on-one that I genuinely want you to do well. I live life with a lot of honesty, so I see such things," he said.

At the Asia Cup, Kohli hit the purple patch, scoring 35, 59 not out and 60 at an overall strike rate of 126.22. Therefore there is an air of fun surrounding his persona. He said taking a break from hectic cricket was not a bad idea.

"I didn't think I'd go a month without touching my bat, but the situation became such that I had to take a break ... It was important to rediscover that drive and purity for the game, and that joy. When I'm happy in my space, then I know what I can do for the team.

"Me being in a bad space is neither good for the team nor for me. I think no one should run away from this, if someone is feeling negative or low, taking a break isn't a bad thing," he said.