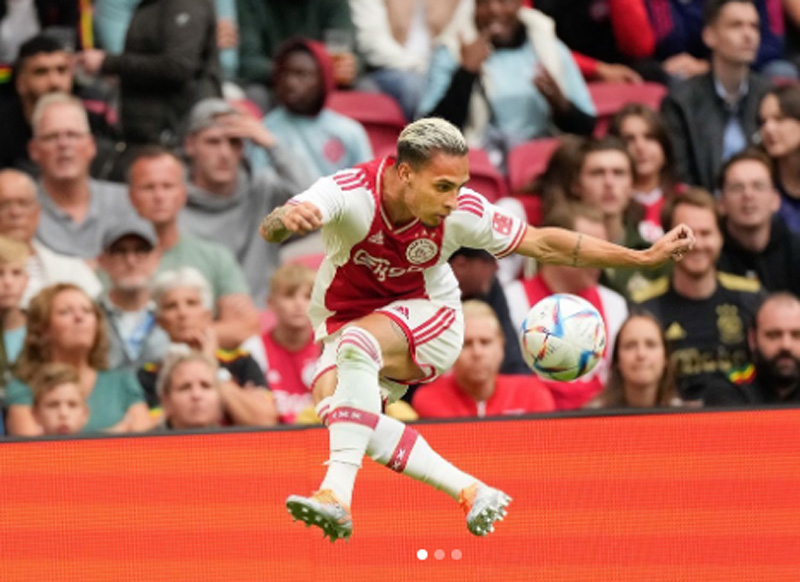 English football giant Manchester United on Tuesday confirmed it has reached an agreement to sign Brazil winger Antony from Ajax.

The deal is for an initial fee of 95m euros (£81.3m) - which will be the joint-fourth most expensive signing in Premier League history, reports BBC.

An agreement has been reached for the transfer of @Antony00 🤝🔴#MUFC

It is subject to a medical, personal terms being finalised and international clearance, the British media reported.

The Brazilian football star scored 24 goals and provided 22 assists in 82 appearances for Ajax.