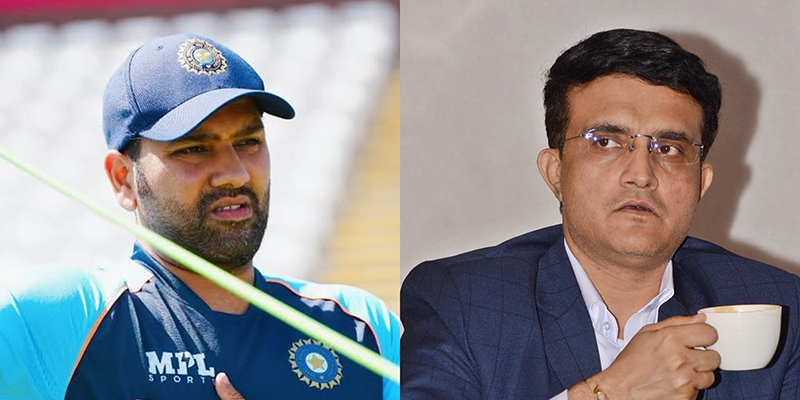 'Rohit Sharma as captain is not someone who's into your face all the time': Sourav Ganguly

Ganguly said, "I think India has (have) produced some great captains over the years. MS Dhoni, who handled the transition fantastically and continued to bring accolades not only for India but for his franchise Chennai Super Kings. Then Virat Kohli who's also got a fantastic record as captain.

"He (Virat Kohli) was a different sort of a captain. He did things differently and now Rohit Sharma who is a bit laid back, takes things in a very calm and cautious way and is not someone who's into your face all the time. So every individual is different."

Without comparing one with the other, Ganguly, whose captaincy had helped India to turnaround in international cricket way back in 2000, feels the record is supreme.

"At the end of the day, what matters is the results. It's what one does with the team and how many wins and losses one have against his name. That's the way. So I don't compare captains of different generations," the Board of Control for Cricket in India (BCCI) chief added.

Meanwhile, Team India will start their campaign in Asia Cup later this month.

India will take on arch-rival Pakistan in Dubai Aug 28.