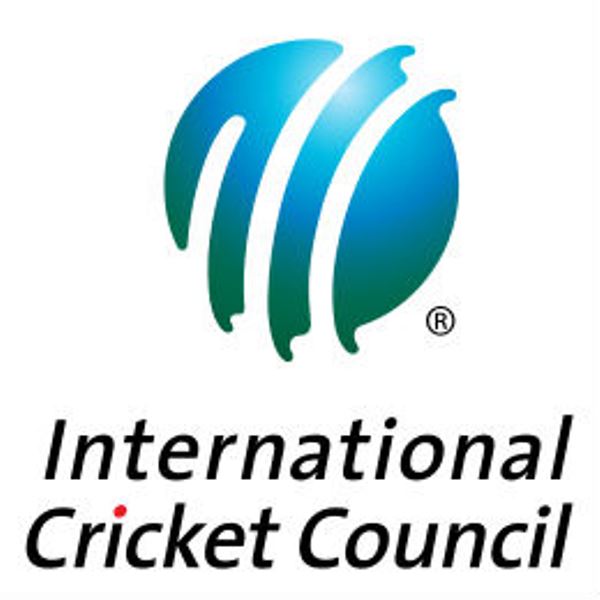 Dubai/UNI: The International Cricket Council (ICC) Wednesday released the Men’s Future Tours Programme (FTP) 2023-27, confirming the international calendar for all full members across all three formats of the game.

The FTP, which includes matches in the next two cycles of the nine-team ICC World Test Championship (WTC), sees an increase in the number of matches across all three formats compared to the previous cycle that ran from 2019-23.

This included the next two cycles of the ICC Men’s World Test Championship, multiple ICC events and a host of bilateral as well as tri-series action.

England, Australia and India will feature in the greatest number of Test matches during the cycle, as they are set to play 22, 21 and 20 five-day games respectively.

India will play two five-Test series each against Australia and England during the ICC Men’s Future Tours Programme (FTP) for the period 2023-27.

The men in blue kick-off their engagements for the next cycle with a tour of the West Indies in July next year, when they play two Tests, three ODIs and three T20Is. After hosting Australia for limited overs series, India will embark on their next full tour in December 2023 to South Africa.

India, who finished runners-up to New Zealand in the first ICC WTC that ran from 2019-21, play the first of their four five-Test series against England at home starting January 2024. They play Australia in an away series from November that year to January 2025, England in a series starting June 2025 and again versus Australia at home in January-February 2027.

Afghanistan, who debuted in Tests in Bengaluru in June 2018, will be hosted again by India in the coming FTP cycle as they are slated to play one Test and three ODIs in mid-2026.

India are also committed to playing other limited overs series against Australia, England, New Zealand, Sri Lanka and the West Indies over the next four years apart from matches that are part of the two WTC cycles falling in this period.

The upcoming cycle of the FTP also featured five major ICC events, starting with the Cricket World Cup next year in India.

West Indies and the USA will host the T20 World Cup in 2024, which will be followed by the return of the Champions Trophy in 2025 to be hosted by Pakistan.

India and Sri Lanka will jointly host the T20 World Cup in 2026 and the FTP cycle will be rounded off by the Cricket World Cup in South Africa, Zimbabwe and Namibia in 2027.

The white-ball bilateral and tri-series will have high stakes as they will count towards the respective team’s rankings, which in turn will help decide which teams will qualify for ICC events.

The announcement of the men's FTP comes a day after the first ever women's FTP was announced.

The first ever women’s FTP was announced on Tuesday, which will see over 300 matches played during the 2022-25 period.