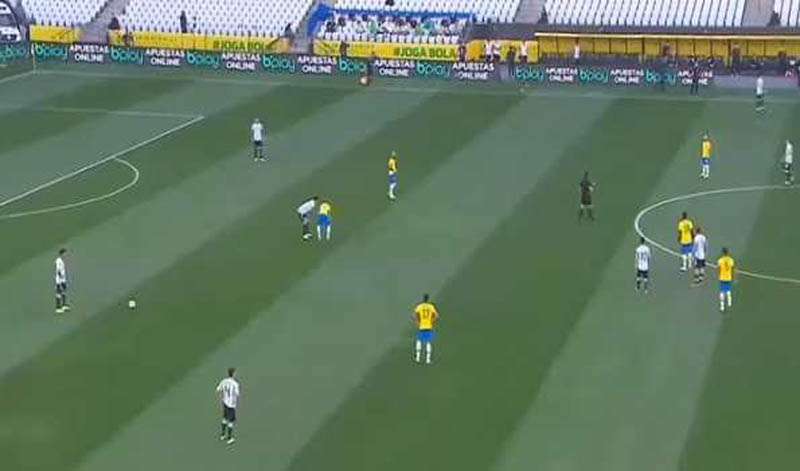 Rio de Janeiro/UNI: Brazil and Argentina will no longer be required to replay a World Cup qualifier that was controversially abandoned last year, both countries' football associations said.

The South American rivals had been slated to play the qualifier in September but the fixture was suspended less than 10 minutes after kickoff because of alleged Covid-19 rule breaches by Argentina.

FIFA had ordered the match be rescheduled for September 22 but changed its mind following appeals from the Brazilian Football Confederation (CBF) and the Argentine Football Association (AFA).

"Finally, the match between Brazil-Argentina will not be replayed and the open date will allow for our national team to play a friendly as a result, in preparation for Qatar World Cup 2022," the CBF said.

"(We are) grateful to FIFA for the willingness and availability to resolve this problem under these very specific circumstances in this short span of time."

In a separate statement, the AFA said it would also seek to play a friendly on the now vacant FIFA date.

Brazil and Argentina finished first and second, respectively, in the South American zone qualifying standings for the World Cup, to be played in Qatar from November 21 to December 18.

Brazil are in Group G with Serbia, Switzerland and Cameroon while Argentina will face Mexico, Poland and Saudi Arabia in Group C.