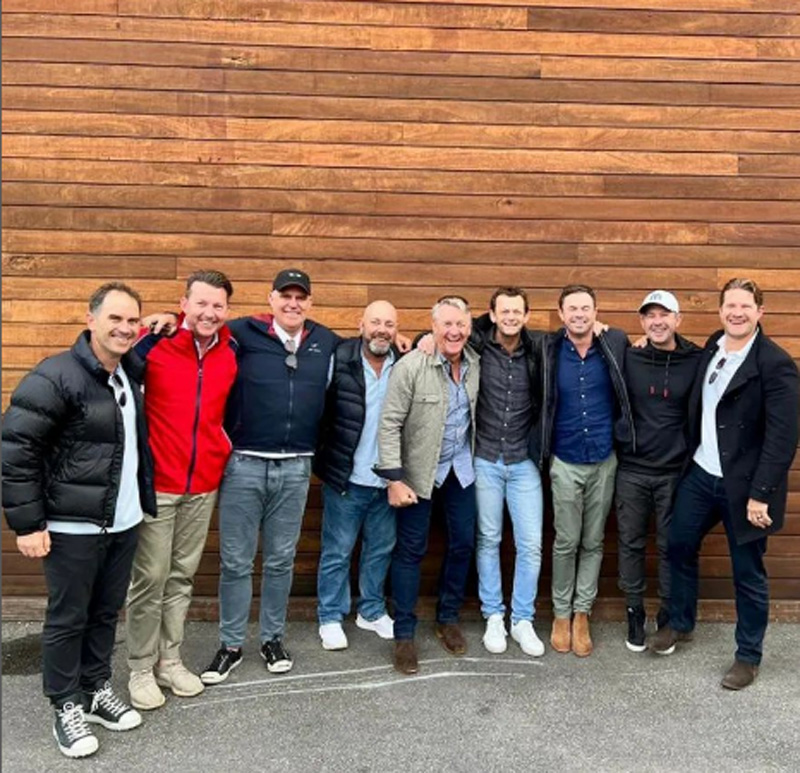 Former Australia skipper Ricky Ponting left his fans happy on Sunday when he posted an image on Instagram that featured all champion cricketers of his squad that once dominated the cricket world.

Ponting posted the image with the caption that writes: " And the band is back together. What a weekend with these legends."

Under Ponting's leadership, Australia won the 2003 and 2007 World Cup.

During his tenure as the skipper of the side, Australia had also dominated Test and T20.