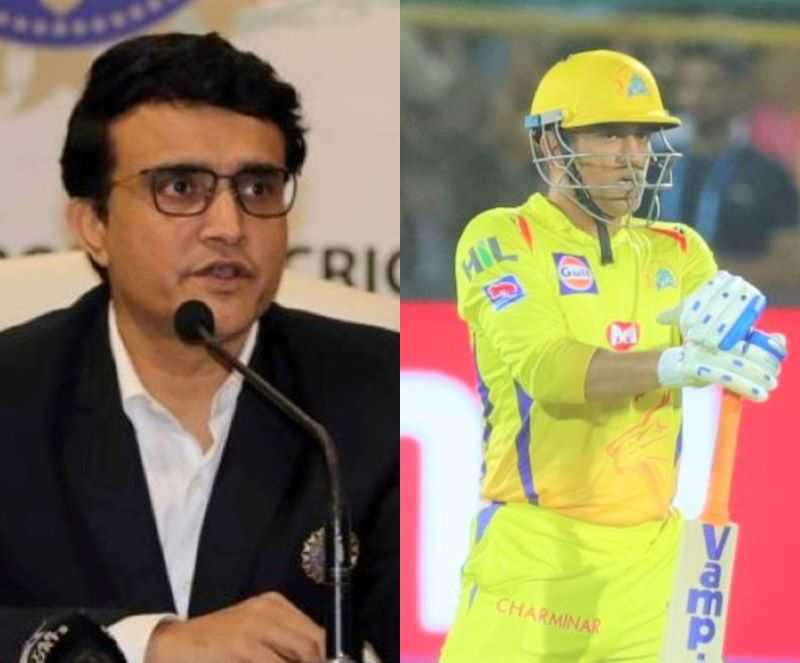 MS Dhoni has to retire first to participate in overseas league: BCCI

The Indian cricket board (BCCI) has stated former Indian captain Mahendra Singh Dhoni will have to retire back home to participate in any overseas league in any form, media reports said.

"It’s clear, no Indian player including domestic players can take part in any other league until he is retired from all forms of the game. If any player wants to take part in these upcoming leagues he can only do so when he cuts off all ties with the BCCI," a Board of Control for Cricket in India (BCCI) official said as quoted by The Indian Express.

Even if Chennai Super Kings decide to utilise their captain Dhoni as mentor overseas, that will not be allowed by the BCCI.

Dhoni or any other player having a contract with the Indian cricket board will have to sever all ties to be associated with a foreign league as a player or a mentor.

Earlier former Australian great Adam Gilchrist had questioned why Indian players do not participate in the Big Bash League.

"I’m not criticising the IPL, but why won’t Indian players come and play in the Big Bash league? I’ve never had an open and honest answer: Why are some leagues accessing every player in the world? No Indian player plays in any other T20 league," Gilchrist had said.

Countering the former Australian wicketkeeper-batsman, Indian cricket legend Sunil Gavaskar had said, "Some overseas former players have said that the Indian players should be allowed to play the Big Bash or the Hundred.

"They are concerned about their cricket, which is totally understandable. But when Indian cricket looks to protect its cricket by ensuring that their players stay fresh for their matches and thus restricting them from playing overseas, that is not acceptable to the guys from the ‘old powers'."