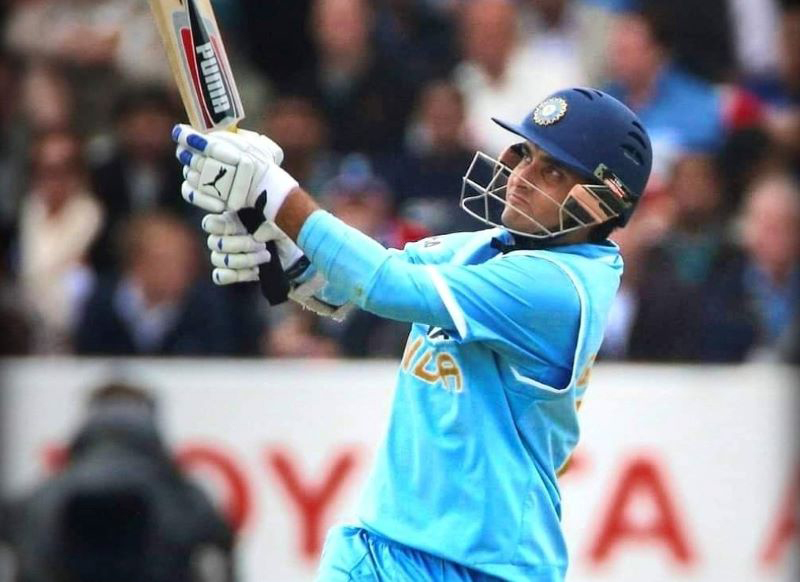 Indian cricket board (BCCI) president Sourav Ganguly, whose captaincy is credited for Team India's turnaround in the sport, was last seen leading the men-in-blue in 2005 prior to his unceremonious axing.

In great news for his millions of fans, Ganguly will be back as the Indian captain for a special match arranged to celebrate India's 75th Independence.

Ganguly will lead Indian Maharajas against World Giants, who will be led by England's World Cup winning skipper Eoin Morgan, in the Legends League Cricket.

The Indian side will see players like Virender Sehwag, Mohammed Kaif, Irfan Pathan, Parthiv Patel, Harbhajan Singh, who formed the crux of Ganguly's Team India, among others.

The match, which will be the maiden contest in the Legends League Cricket Season 2, will be played in Kolkata Sept 17.