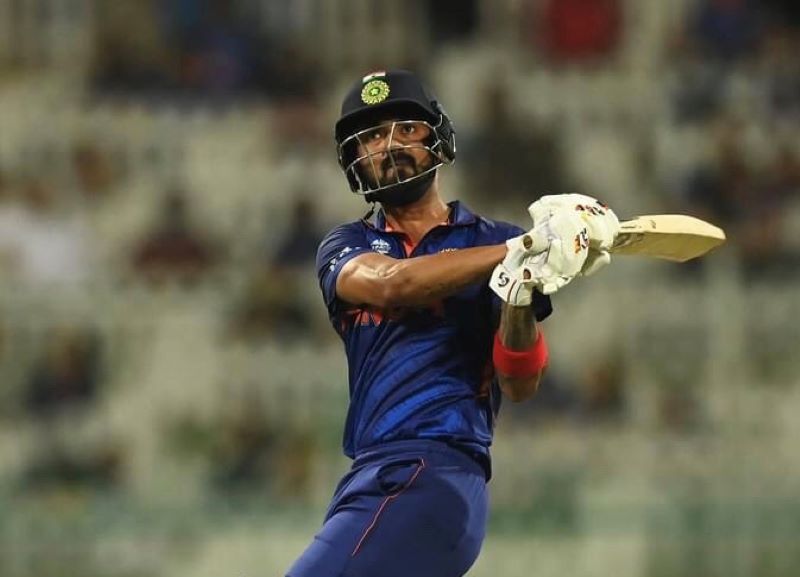 Mumbai/UNI: India have named KL Rahul as the captain for the ODIs against Zimbabwe after the BCCI medical team cleared him to play in the series starting Aug 18.

Rahul has received the green signal from the BCCI medical team for the three-match ODI series against Zimbabwe next week.

The opener has been out of action for a while with a sports hernia, with Covid-19 extending his stint on the sidelines.

Shikhar Dhawan was initially named as the captain for this tour, but with Rahul being given the go-ahead, Dhawan will take up the vice-captain duties.

Dhawan had led the Indian side to a 3-0 drubbing of West Indies last month and was subsequently named as the captain for the Zimbabwe tour with senior players Rohit Sharma, Virat Kohli, Rishabh Pant, Jasprit Bumrah and Hardik Pandya rested.

Washington Sundar, Kuldeep Yadav and Deepak Chahar were the others who returned to the ODI squad after recovering from injuries. Rahul Tripathi was the other new face named in the squad.

Rahul last played for India in February against the West Indies after leading the team in South Africa in the second Test match and then the entire ODI leg.

The tour will commence Aug 18 with Harare set to host all three ODIs.