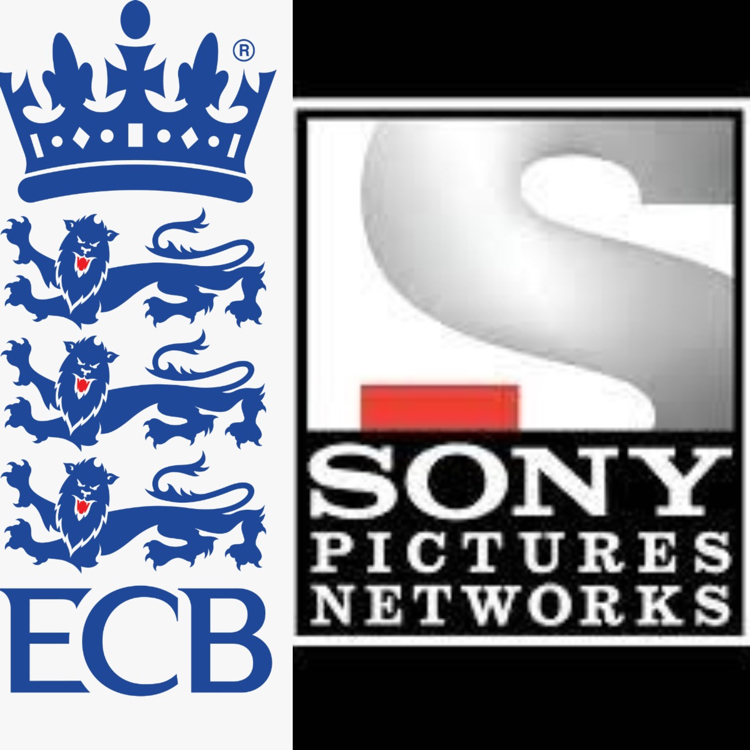 Mumbai/UNI: Sony Pictures Networks India (SPN) has extended its partnership with England and Wales Cricket Board (ECB) for the exclusive television and digital rights until 2028 in India along with Pakistan, Sri Lanka, Bangladesh, Nepal, Afghanistan, Bhutan, Myanmar, and the Maldives.

The renewal will give SPN the exclusive rights to broadcast all senior men’s and women’s international along with domestic competitions on its sports channels.

The exclusive content from ECB will also be streamed on their premium OTT platform SonyLIV.

SPN will get access to around 250 days of international men’s cricket, including the men’s five-match Test series and limited overs series between England and India, alongside the women’s series played between the two nations.

The deal also includes iconic series like The Ashes as well as matches against other top teams like Pakistan, New Zealand, South Africa and others.

Apart from international cricket, Sony Sports also has the rights to telecast domestic competitions that include LV-Insurance County Championship, Vitality Blast and the Royal London Cup.