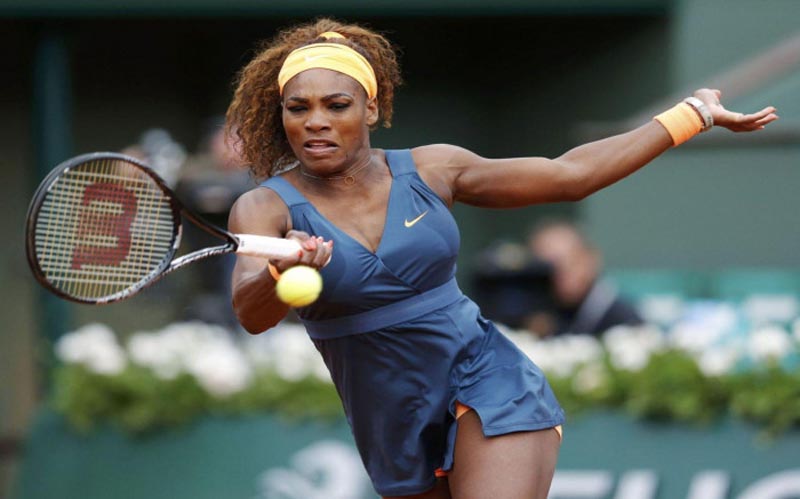 "I have never liked the word ‘retirement'," Williams wrote.

"Maybe the best word to describe what I'm up to is 'evolution'. I'm here to tell you that I'm evolving away from tennis, toward other things that are important to me.

A few years ago I quietly started Serena Ventures, a venture capital firm. Soon after that, I started a family. I want to grow that family," she said, adding that she wanted to have a second child.

Williams also touched upon her singles match that she won for the first time in 14 months as she defeated Spain's Nuria Parrizas Diaz at the National Bank Open in Toronto.

"Unfortunately I wasn't ready to win Wimbledon this year. And I don't know if I will be ready to win New York. But I'm going to try. And the lead-up tournaments will be fun," Williams wrote.

The sportswoman said that she was not looking for some ceremonial, final on-court moment.

"I'm terrible at goodbyes, the world's worst. But please know that I am more grateful for you than I can ever express in words. You have carried me to so many wins and so many trophies. I'm going to miss that version of me, that girl who played tennis. And I'm going to miss you," she said.

Williams has not played on the Women's Tennis Association (WTA) tour since the summer of 2021.

The 40-year-old tennis player participated in the Wimbledon tournament at the end of June, but could not make it through the first round, losing to French player Harmony Tan. Later that month, the American dropped out of the WTA rankings.