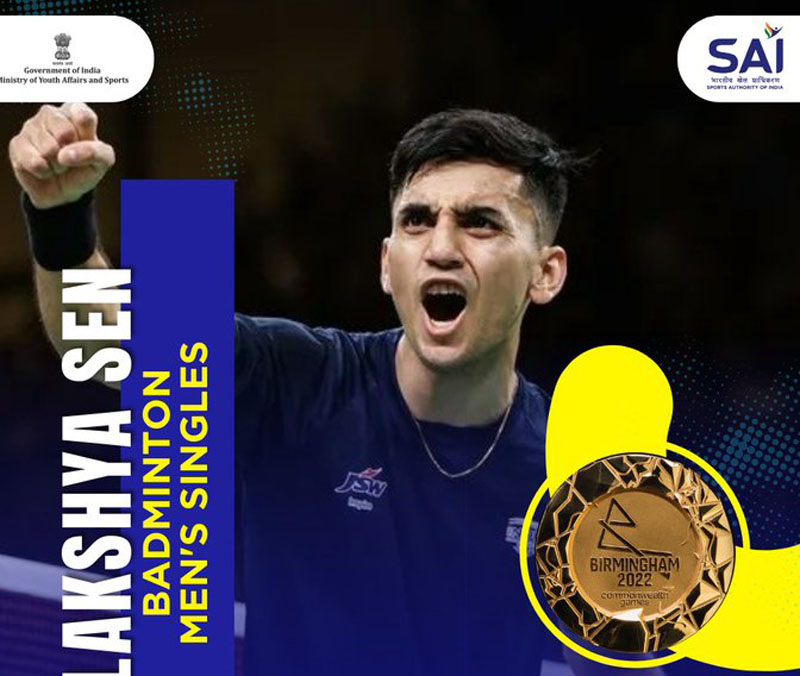 The match started at a frantic pace, with the contrasting styles of Ng’s powerplay and Sen’s deft touches clear from the off. Hundreds of fans roared each shot from their man to create a caldron-like atmosphere.

The lead exchanged hands at regular intervals and momentum kept swinging until a critical mistake from Sen- who left a good shot from Ng thinking it would go out - gave the Malaysian a 1-0 lead.

But the second seed Indian refused to lie down and brilliantly bounced back in the second game. With Ng seemingly tiring committing errors, Sen took full advantage of unforced errors to level the match with a comfortable 21-9 second game victory.

The decider was another roller-coaster ride, with most rallies worth of their own highlight reel. Eventually, Sen was able to build a five-point buffer at 20-15 that seemed to break Ng’s spirit, and after another overhead smash, Sen wrapped up the win.

This is the Indian youngster's third win over the Malaysian. He had beaten Ng in the Indian Open earlier this year. Sen first defeated Ng in 2019 at the Bangladesh International Challenge.