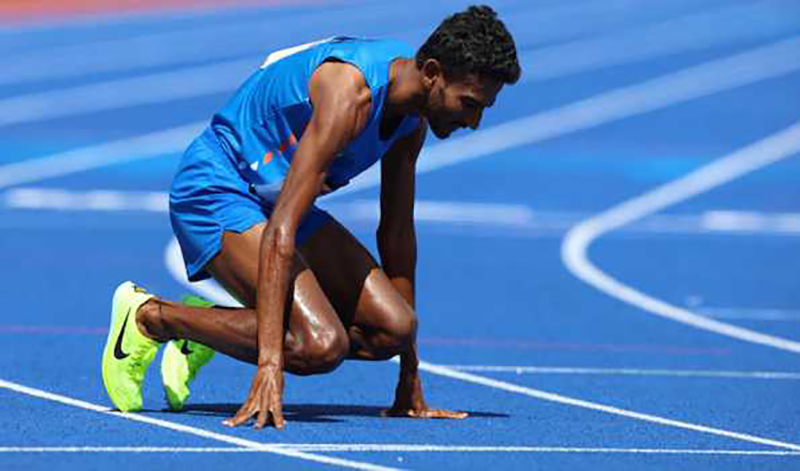 Birmingham: The Indian steeplechaser Avinash Sable set a new national record to win the silver medal in the men’s 3000m steeplechase at the Commonwealth Games on Saturday.

Sable clocked 8:11.20 to better the previous national record of 8:12.48, created at the Rabat Diamond League earlier this year, to clinch silver.

Sable, who finished a disappointing 11th at the world athletics championships in Oregon last month after a slow start, was quick off the blocks during his race at the Alexander Stadium and was in the leading pack with three Kenyan runners, who led the race in the initial phase.