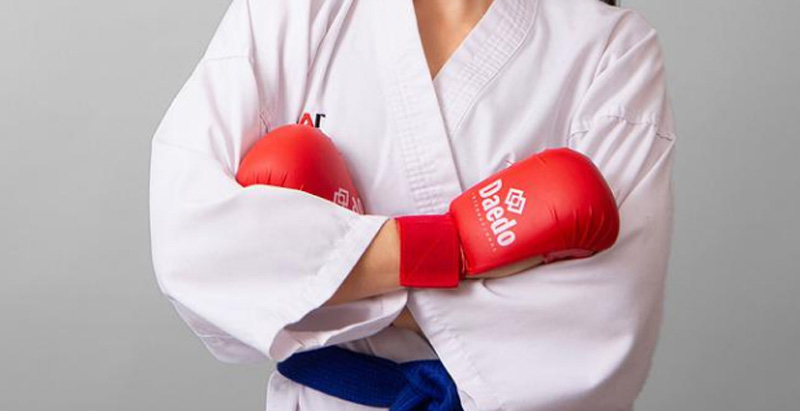 She wants to participate in international events.

Talking to a local news agency, Kashmir News Observer (KNO), Shariya said that she was happy to win the gold medal at the national level in martial arts and she will work hard as her dream is to reach to the international level.

She said that she was interested in martial arts since her childhood but in the absence of any infrastructure and coach in the district she faced various challenges.

“I had to merge with martial arts in the absence of any support from the government. I have won gold medals in the national Tang Soo Do championship and national boxing championship, besides I have also participated in belt wrestling championship,” she added.