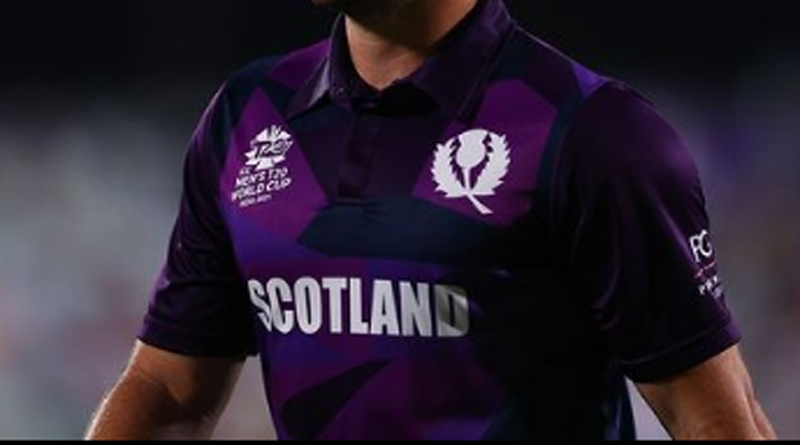 Glasgow: The Board of Cricket Scotland on Sunday resigned following the investigation into racism claims.

The review of racism in the sport will be published on Monday.

" The Board of Cricket Scotland has resigned with immediate effect. The Directors sent the letter of resignation to the Interim Chief Executive Officer this morning," the board said in a statement.

" Cricket Scotland will work in partnership with sportscotland with immediate effect to ensure appropriate governance, leadership and support is in place for the organisation and the sport in the days ahead," the statement said.

The statement said: " These arrangements will be reviewed after the publication of the report into racism in cricket in Scotland and updates given accordingly."

The board further said in a statement: " However, while the Board has not been given sight of the review report, it is now aware of the proposed timescales and of certain mandated actions proposed within the report that it believes make the delivery of these two programmes unachievable within the timetable proposed and the current governance framework. Consequently, we believe we must now step aside to enable the required progress to be made in the coming months."

Meanwhile,  the racism investigation was commissioned by funding body SportScotland last year and is due to be published on Monday.

It followed allegations - some made by all-time leading wicket-taker Majid Haq - of racism and discrimination, reports BBC.

He represented Scotland on more than 200 occasions but did not play again after being sent home from the 2015 World Cup. At the time he hinted he felt victimised on grounds of race.

Aamer Anwar, the lawyer representing Mr Haq and Qasim Sheikh told BBC Radio Scotland's The Sunday Show that the board's resignation was "vindication" for his clients.

He said neither played for their country again after raising concerns about racism.

"Many who have followed in their footsteps have complained about a culture of systemic bullying, of racism, of humiliation and there has never been any accountability and transparency," he added.