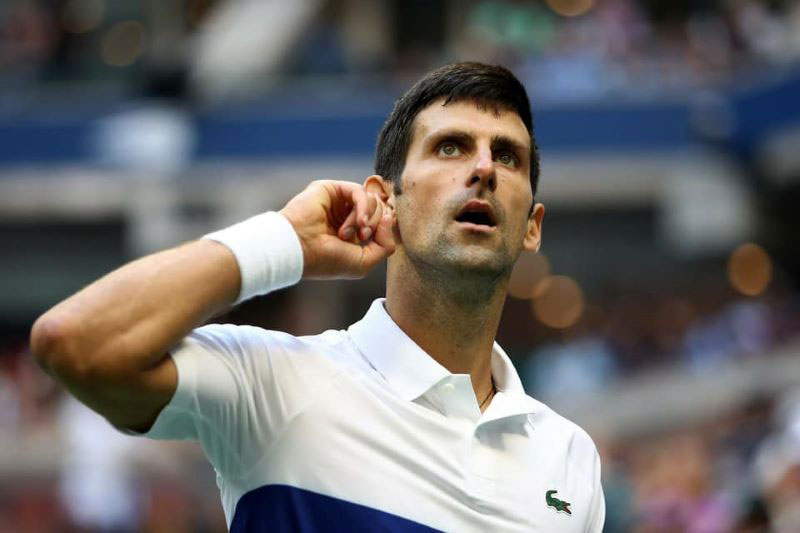 Novak Djokovic likely to miss US Open over Covid-19 rules

New York/UNI: Serbian tennis Novak Djokovic's hopes of playing at the US Open, years last Grand Slam, suffered a massive blow as the organisers said it would respect the United States government’s rules on the Covid-19 vaccine.

The US requires travellers to be vaccinated against Covid-19 to enter the country.

The Serb is not vaccinated and was barred from competing at the Australian Open earlier this year due to his anti-vaccination stance.

A statement released from the US Open on Wednesday, read: "Per the ITF Grand Slam rulebook, all eligible players are automatically entered into the men's and women's singles main-draw fields based on ranking 42 days prior to the first Monday of the event.

"The US Open does not have a vaccination mandate in place for players, but it will respect the U.S. government's position regarding travel into the country for unvaccinated non-U.S. citizens."

Djokovic had been named in the entry list but that is a routine and not an indication that he will be allowed to play.

The tournament in New York will run from Aug 29 to Sept 11.