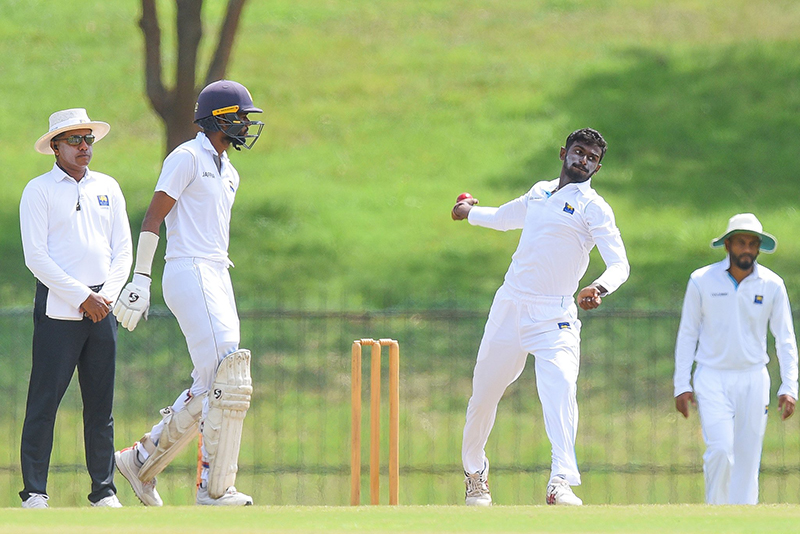 Galle/UNI: Sri Lanka have been rocked with three more Covid-19 cases ahead of the second Test match against Australia, starting Jul 8, the country's cricket board said Thursday.

All-rounder Dhananjaya de Silva, pacer Asitha Fernando and spinner Jeffrey Vandersay have tested positive for the virus, ruling them out of the second Test.

All three players featured in the first Test in Galle.

The news comes as a further blow for the hosts, who will already be without the services of spinner Praveen Jayawickrama, who also tested positive this week.

This has brought the number of cases in the Sri Lankan camp during the series to five.

All the other members of the squad have tested negative and the hosts have drafted in spinner Lakshan Sandakan into the team.