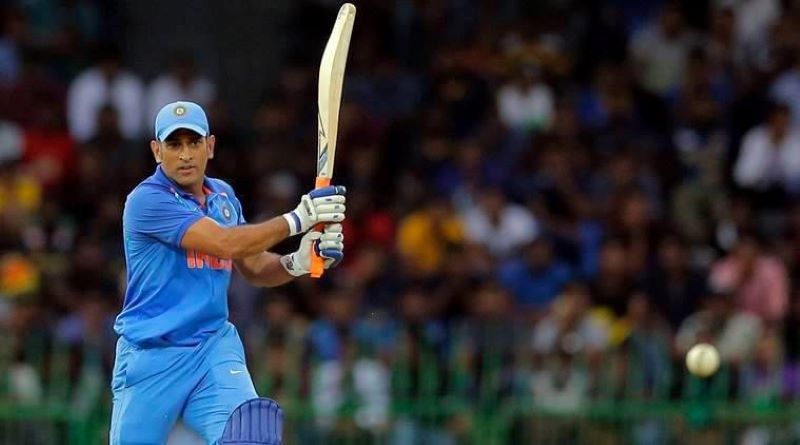 Dhoni, who has retired from all forms of cricket except the cash-rich T20 tournament Indian Premier League (IPL), celebrated his birthday Wednesday night.

The video of the birthday celebration was shared by Dhoni's wife Sakshi Dhoni.

On the special occasion, India Blooms brings five highlights from the career of 'Captain Cool'

1. MS Dhoni made his debut against Bangladesh in 2004. However in an anti-climax, he was run out for a duck.

2. Dhoni was promoted to number three position in ODIs by then captain Sourav Ganguly against Pakistan in Vizag in 2005. Grabbing the opportunity with both hands, Dhoni slammed a marvellous 148 that cemented his place in 'Team India'.

3. After senior players Sachin Tendulkar, Sourav Ganguly, Rahul Dravid withdrew from the inaugural T20 World Cup in 2007, Dhoni, quite surprisingly, was handed over captaincy in the tournament which he went on to win for India.

5. In 2013, Dhoni became the only Indian captain to win all ICC trophies leading the team to Champions Trophy victory that year.