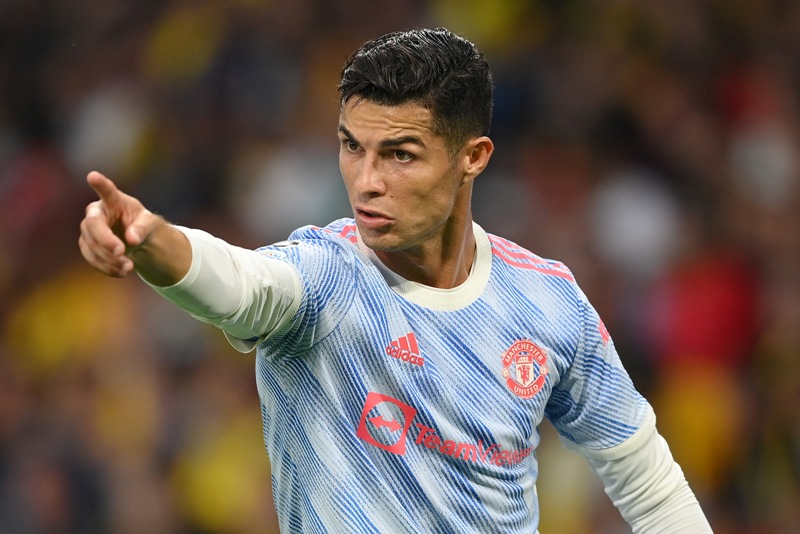 The 37-year-old Portugal forward returned to Old Trafford from Juventus last summer but according to reports, he wants to leave the club since Manchester United failed to qualify for the Champions League.

He is also reportedly disappointed with the overall performance of the club as well as the inability to sign new players in the current transfer window as of today.

Manchester United, however, said that Ronaldo is not up for sale, according to reports. They stated that the new manager Erik ten Hag is keen to work with him.

Ronaldo won three Premier League titles and the Champions League during six trophy-laden years with United before leaving for Real Madrid in 2009 and Juventus in 2018.

He was also United's top scorer last season and third in the Premier League.