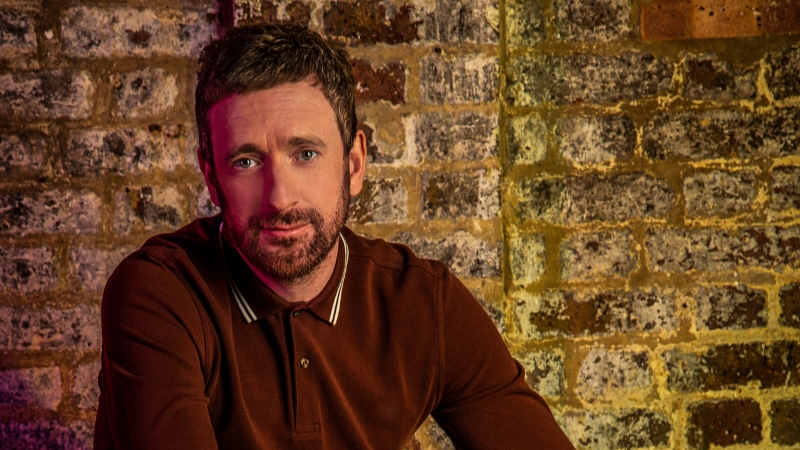 Paris : As the 2022 season of the Tour de France gets underway in the Danish capital of Copenhagen from July 1, former British cycling legend Bradley Wiggins in a press meet organized by Eurosport, has fondly recalled his historic feat of winning the Tour and Olympic gold just 10-days apart, achieved almost exactly a decade ago from date.

When it comes to winning, Wiggins remains amongst one of the greats, being the only rider to have World and Olympic titles on both track and road as well as having won the Tour de France.

Reminiscing on the time when he held the winning Yellow Jersey about 10 years back, Wiggins said, “I'm amazed it's 10 years. It’s gone so quick. So much has happened in that time. But I think it's quite nice I am in the position that I am in today really, which I'm grateful for. I don't really overthink it or mark any dates and things like that. But the only thing I know is the day I won because my son reminded me of it the other day. He's as fanatical as I was about the sport at 17.”

He continued to talk about the historic feat that he pulled off back in 2012 and about the conversation with his son.

“He said that the last Friday of the Tour de France is the 22nd of July, which is the day I won the Tour. There are two dates that I will always remember. I think the 22nd of July and 1st of August 2012, which was the Olympics Time Trial in London, which as I said on that day, I don't think it will ever get as good as that. London Olympic Games, 10 days after winning the Tour," he said.

When asked about this year’s Tour de France, Bradley gave his thoughts on how riders would adapt to the cobblestone stage, he analysed by saying, “I don't think many will now. I think that everyone seems to have done their sort of homework with regards to that. I mean, we saw Primoz (Roglic) and Pogacar at the Tour of Flanders was incredible. Really, I didn't ever anticipate him getting second there. I think he finished fourth in the end. But he was phenomenal, really. So you know, Geraint Thomas has been up there top 10 in Paris-Roubaix in the past. So I think for most people now like, it's become part and parcel of preparing for the tour. Preparing for the demands of the event and the cobbles have become that-one of those demands, really and everyone seems to do their homework now really.”

Ahead of his consideration on the prior topic, Wiggins was excited to see what the underdogs can bring to spice things up in the stages of Tour de France. “Ben O'Connor, potentially, but it's so difficult. I would say if anything, Geraint Thomas is probably the underdog. With the greatest respect to Geraint, he's 36 now. He's coming back from a couple of injuries, maybe there’s a little bit of an element of challenging him for his status within the team as a leader the last couple of years with Carapaz and Egan Bernal.”

Exciting 21 stages of Tour de France are set to get in action with a thrilling time trial stage 1 of the tour in Copenhagen. The audience in India can tune in on Eurosport channel from 19:30 Hrs (07:30 pm IST) on Friday, July 1st, 2022 to catch all the live action from stage 1. The same can be streamed in the discovery+ app through Eurosport feed.