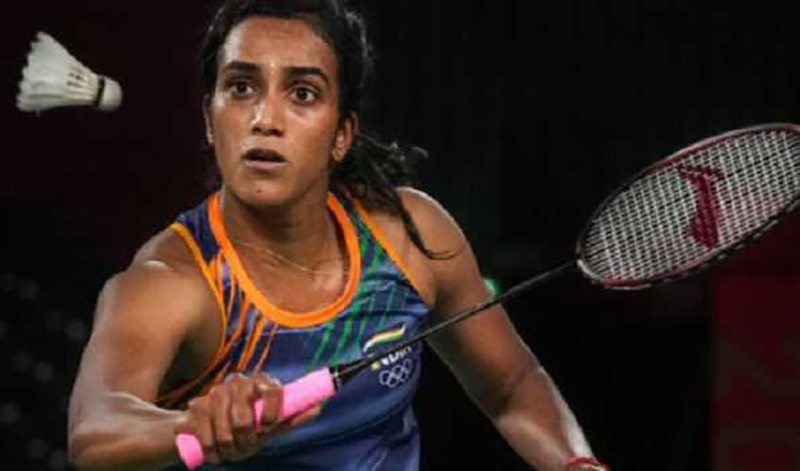 Sindhu defeated Thailand's Pornpawee Chochuwong 21-13, 21-17 in the first round at the Axiata Arena. She will face another Thai opponent, world No. 20 Phittayaporn Chaiwan, in the second round.

Saina, who was competing for the first time since the Thailand Open in May, was beaten by Iris Wang of the USA 11-21, 17-21.

Sindhu took control of the match from the start with a four-point lead at the break. With scores at 16-13, she won five successive points to go 1-0 up in the game.

Pornpawee fought hard in the second game to stay in the match. But Sindhu once again broke free late with four successive points after the scores were tied at 17-all and wrapped up the win.

With a win, the Indian improved her head-to-head record over Pornpawee to 6-3.

Earlier, mixed doubles pair of Ashwini Ponnappa and B Sumeeth Reddy lost to Dutch pairing of Robin Tabeling and Selena Piek 21-15, 19-21, 21-17 to make a first-round exit.