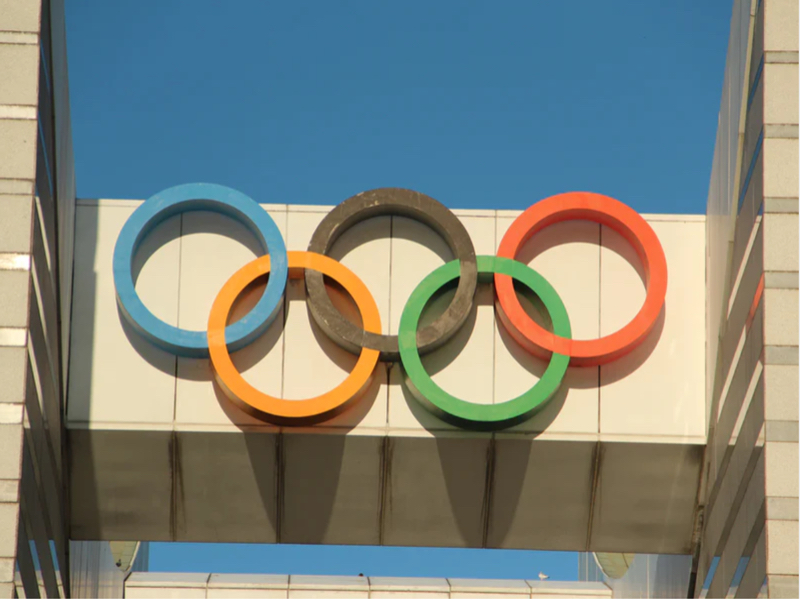 World comes together for peace on Olympic Day

Lausanne/Switzerland/UNI: World Olympic Day is observed every year on June 23 to celebrate oneness, sports and culture.

It provides a moment for everyone to promote participation in sports regardless of age, gender or athletic ability.

This year, as the world continues seeking togetherness, the International Olympic Committee (IOC) and the Olympic Movement are highlighting sport's power to build a better world, by bringing people together in peace with a theme 'Together, For a Peaceful World'.

Olympic Day is also an opportunity to celebrate the Olympic values of excellence, friendship and respect through four pillars that guide the Olympic Day activities – move; learn; discover; and together, for a better world.

The idea of celebrating an Olympic Day was adopted at the 42nd IOC Session in St Moritz, in January 1948.

The chosen date celebrates the founding of the IOC at the Sorbonne, Paris, on June 23 in 1894, where Pierre de Coubertin revived the Olympic Games.

30 years after the first-ever Olympic Day celebration, the IOC recommended all NOCs to organise Olympic Day.

Over the last 20 years, Olympic Day has been associated with Olympic Day runs all over the world.

First launched in 1987, the runs were about encouraging all NOCs to promote the practice of mass sport.