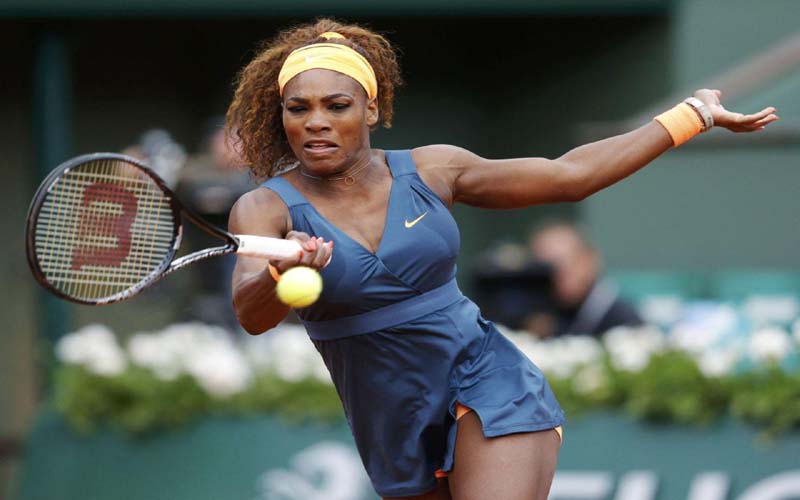 Eastbourne/UNI: The 23-time Grand Slam singles champion America's Serena Williams made her return to the tennis court - almost a year since her last competitive match - with a comeback win in the first round of the doubles at the Rothesay International.

Williams, who had not played on tour since she got injured in her first-round singles match at Wimbledon last year, paired with Tunisian player Ons Jabeur to squeak out a first-round doubles victory on Tuesday, edging Marie Bouzkova and Sara Sorribes Tormo 2-6, 6-3, (13-11).

The 40-year-old player is hoping to play in the singles at Wimbledon next week, where she has won seven of her major titles.

"I'm literally taking it one day at a time," Williams said in the post-match press conference, when asked about her upcoming plans.

"I really took my time with my hamstring injury so I'm just not making a ton of decisions after this.

"I definitely felt good out there and I was talking with Ons in the first set and I said, 'We're not playing bad, they played really good in that set.' But obviously winning and getting more balls and playing a little bit more made us feel a lot better and it definitely felt reassuring, like, okay, it's clicking in practice and now it seems like it's clicking."