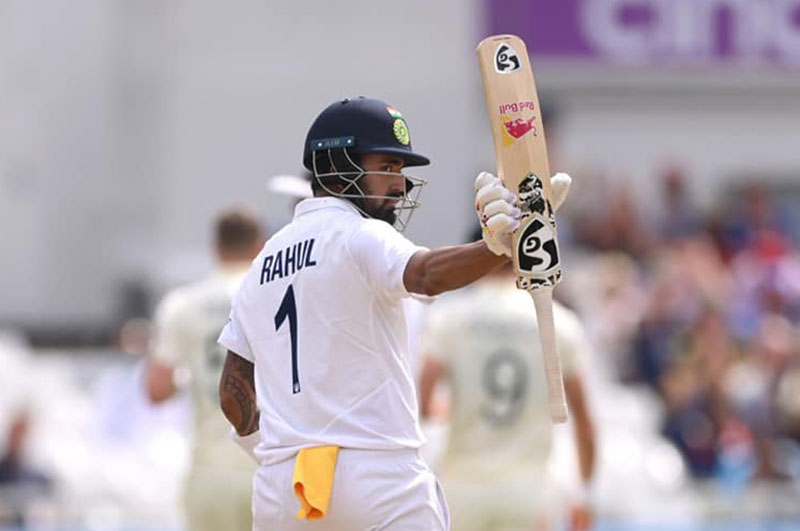 New Delhi/UNI: Indian starrer batsman KL Rahul will be going abroad for the treatment of his groin injury and is set to miss the England tour.

India are scheduled to play one Test from July 1 to 5 in Edgbaston, Birmingham and six white-ball games - three T20Is and as many ODIs against England.

"That is correct, the board is working on his fitness and he will be going to Germany soon," BCCI secretary Jay Shah was quoted as saying by Cricbuzz on Thursday.

Rahul is likely to fly out to Germany by the end of this month or early July, Cricbuzz reported.

The 30-year-old batter was supposed to lead the side in the five-match T20Is home series against South Africa. But he suffered an injury to his right groin and was ruled out on the eve of the series opener in Delhi.

Then, the All-India Senior Selection Committee named wicket-keeper Rishabh Pant as Captain and Hardik Pandya as vice-captain for the home series.