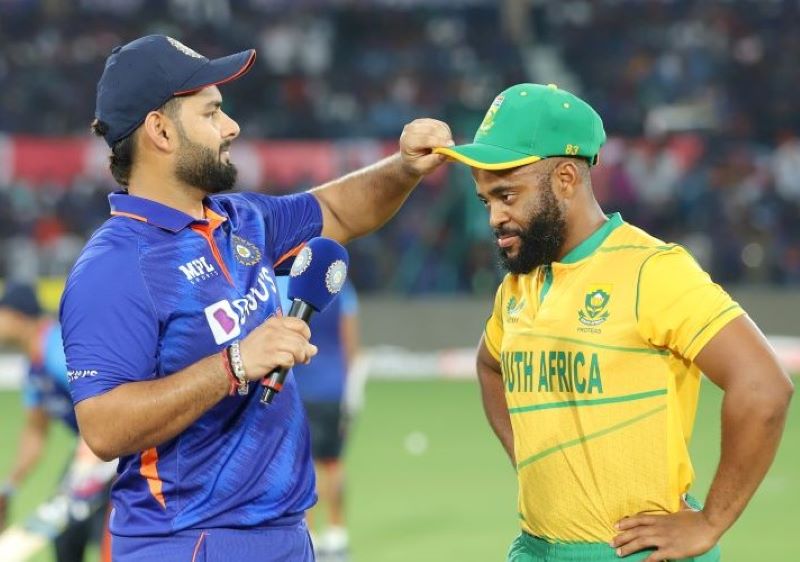 India are playing the same team in the match.

Heinrich Klaasen and Reeza Hendricks have entered into the South African squad in the second match.

In the first match, India, despite scoring over 200 runs, lost to South Africa by seven wickets.