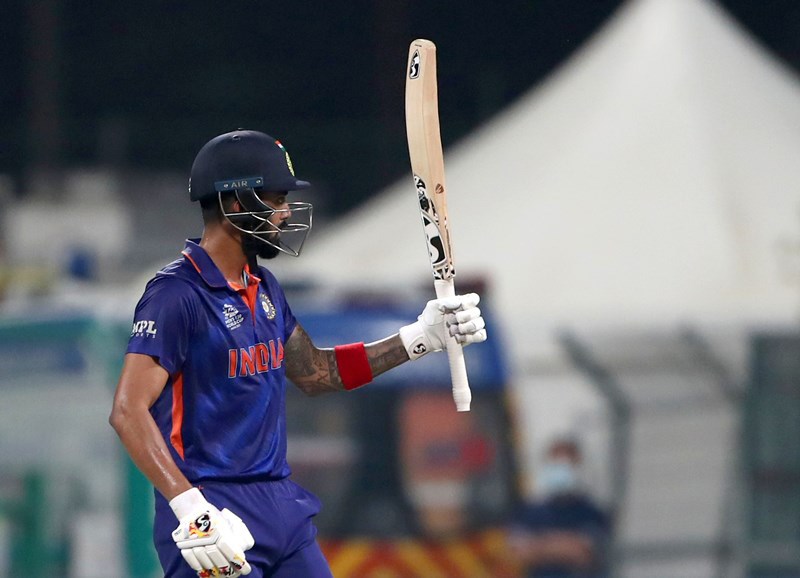 Team India to take on South Africa at home: Here are 5 key battles to watch out for

Team India will huddle back for international duty as they lock horns with South Africa in a five-match T20 International series from Jun 9.

The first match of the series will act as a platform for the hosts to chase an all-time 13-0 T20I winning record and become an all-time great team in this format leading to the upcoming ICC T20 World Cup 2022.

Below are 5 key battles to watch out for during the highly anticipated series:

The upcoming T20I series can be a serious match-up between Rishabh Pant’s aggressive intent and the pace of Anrich Nortje.

The Delhi Capitals captain, who finished the season with 340 runs at an average of 30.91 and a strike rate of 151.79, will certainly want to up the ante.

His presence in the middle order adds more steel to the batting department, but it remains to be seen how the wicketkeeper-batsman handles the pace of Nortje.

The South Africa pacer, plying his trade for Delhi under the leadership of Pant, has been hit by quite a few injury woes.

However, during the six matches that he played in the IPL 2022, he picked nine wickets and would be eager to raise the bar in the T20I series and against his IPL captain too.

Both KL Rahul and Kagiso Rabada have had a great IPL 2022. KL Rahul, while leading debutants Lucknow Super Giants, wrapped up his amazing season with 616 runs at an average of 51.33 and a strike rate of 135.38.

Pace machine Rabada, meanwhile, spoiled many parties with 23 wickets in 13 matches at an economy rate of 8.46.

Rahul has shown tremendous grit and determination at the crease and an equal amount has been on show by Rabada with his precision toe crushers, mixing up his deliveries with equal aplomb.

In fact, Rabada got the better of Team India’s swashbuckling batsman in match 42 of the IPL 2022 where Rabada sent Rahul back early in the innings. It will be redemption time for KL Rahul and time to settle the scores!

Providing much-needed stability to the Lucknow Super Giants top order, QDK registered 508 runs at an average of 36.29 and a strike rate of 148.97. Bhuvneshwar Kumar, meanwhile, may end up wanting a little more from the IPL, snapping 12 wickets in 14 matches with the economy of 7.34, but the pacer would like to leave his past behind and will try to level up his performance and beset Quinton de Kock with the variations in his bowling.

The opening overs specially will be something to watch. With Bhuvi trying to get the ball swinging both ways, he could pose a challenge to Quinton. De Kock, meanwhile, will want to take his IPL form into the series.

South African skipper in limited overs cricket Temba Bavuma will be leading the team and while the hosts will pose a stiff challenge, he'll have to face the challenge of spin wizard, leg-spinner Yuzvendra Chahal.

The wily spinner, winner of the IPL 2022 Purple Cap, bagged a total of 27 wickets in 17 matches with the economy of 7.75. Chahal would love to continue his prime form and get the better of Bavuma.

While batting in the middle order, he will be up against pace bowler Harshal Patel, who bagged 19 wickets with the economy of 7.66.

So it will be exciting to watch whether ‘Killer Miller’ dominates his show or can Harshal outfox his South Africa batting opponent.