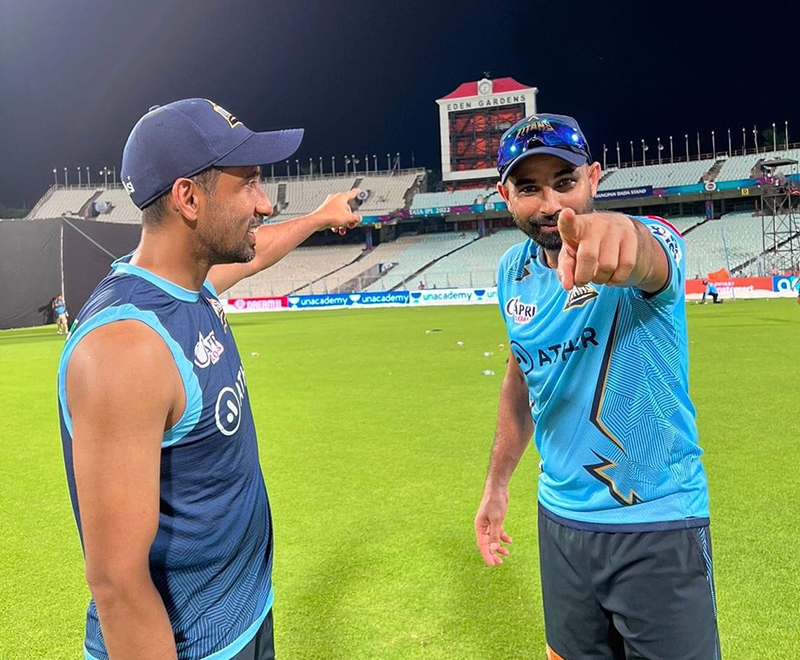 Kolkata/IBNS: Two-time Indian Premier League (IPL) champion Kolkata Knight Riders have been reluctant in signing up Bengal players much for the cash-rich T20 tournament, which is considered a platform for young regional players to showcase their sporting talents, in recent years.

Cricket Association of Bengal (CAB) president Avishek Dalmiya has now urged Kolkata, who had won an IPL way back in 2014, to consider induction of players from the state into the team.

Dalmiya said Monday, "We would love to see more Bengal players in KKR. I had raised the issue of reviving the catchment area concept in IPL in the BCCI.

"We are giving utmost importance to this meet because we want more players to come through the ranks and sons of soil to make up for the Bengal team. The Cricket Talent Search Committee will also look into these young talents."

Kolkata, who have won the IPL in 2012 and 2014 under Gautam Gambhir's captaincy, had current Indian cricket board (BCCI) president Sourav Ganguly as the skipper in the inaugural season 2008 and the third edition in 2010.

Bengal players like Wriddhiman Saha, Laxmiratan Shukla, Manoj Tiwari were also key in the Kolkata franchise in the growing years of the tournament.

Though Bengal had no representation in the KKR in this year's tournament, two native players with international fame, Saha and Mohammad Shami, have excelled playing in blue jersey for IPL 2022 champion Gujarat Titans.

Despite starting off well, Kolkata faltered in the major part of this year's tournament to miss featuring in the playoffs.