Shubman Gill played a stylish unbeaten knock of 45 runs and David Miller remained 32 not out as Titans chased down the target of 131 runs.

Rajasthan posted 130 runs for the loss of nine wickets in the final clash. 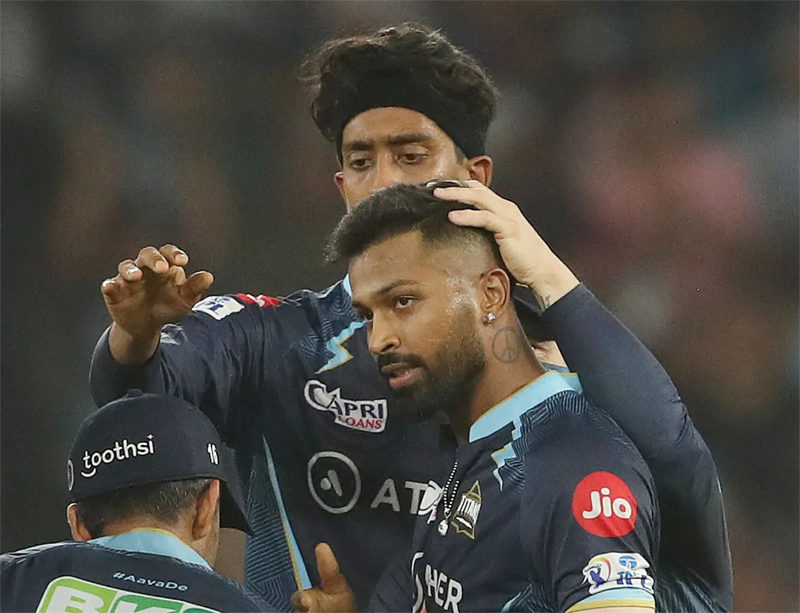 Titans lost only three wickets to reach the target and emerge as new IPl champions.

The defeat ended Rajasthan's  hopes of winning their second title.

Under late skipper Shane Warne's captaincy, Rajasthan had left a strong mark in the opening edition of the tournament by winning it.

Gill hit three boundaries and a six in his knock.

Rajasthan Royals finished at 130 for 9 as their batting order collapsed badly before a brilliant bowling attack of the Gujarat Titans, led by their Captain Hardik Pandya. 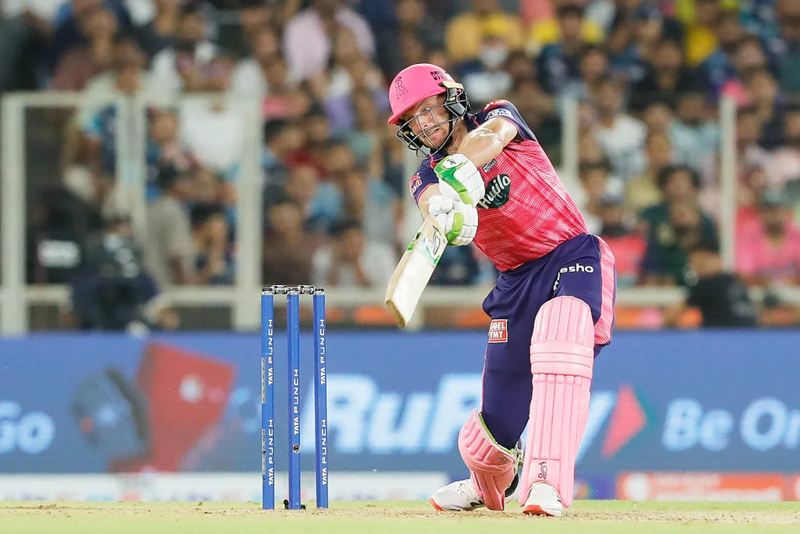 Padya's spell of 3-17, including prized wickets of Samson, Buttler and Shimron Hetmyer (11 off 12 2x4), jolted RR and from thereon, they never put the ship on track.

Earlier, Yashashvi Jaiswal (22 off 16 1x4 2x6) got off to an aggressive start, but walked back to the dugout after a cameo.

Buttler was looking to up the ante by anchoring the innings, but was frustrated by GT's dogged bowling and eventually nicked one behind.

Rashid Khan, as usual, was in his element once again. He was quite impressive in the middle and GT came out with flying colours. His final figures read 1 for 18.

There was help for spinners as Rashid turned his googlies, but not prodigiously. Unless RR puts on an out-of-the-box bowling performance, the title clash is heading in GT's favour.