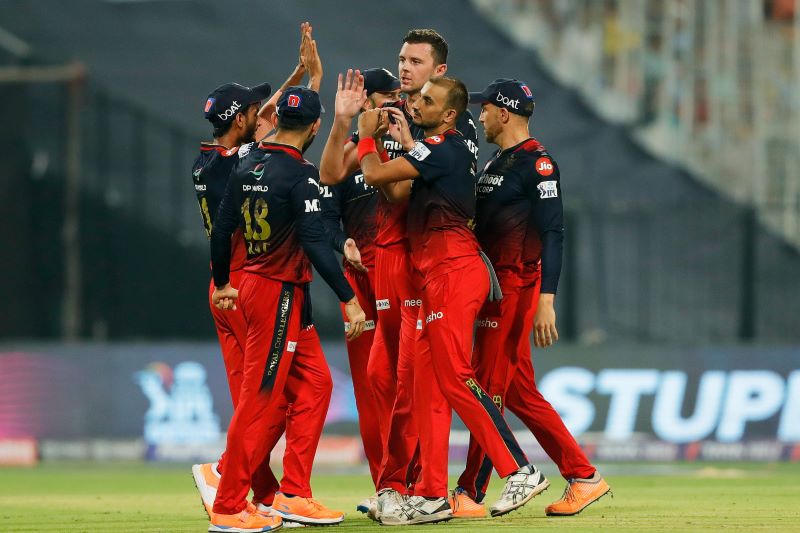 Kolkata/IBNS: An unbeaten century by Rajat Patidar and a three-wicket haul by Josh Hazlewood ended Lucknow Super Giant's journey in the Indian Premier League (IPL) 2022, winning the eliminator match of the playoffs for Royal Challengers Bangalore by 14 runs at Kolkata's Eden Gardens Wednesday.

Chasing a target of 208 never gets easy for a team but skipper KL Rahul, who was sent back at a crucial time by Hazlewood for 79 off 58 balls, and Deepak Hooda, who scored a quick 45 off 26 balls, had kept Lucknow in the hunt to upset Bangalore's equations.

However with no support from elsewhere in the match which saw Lucknow's sloppy fielding too, Rahul's dismissal in the 19th over derailed the blue brigade's run chase.

Lucknow, who ended up scoring 193/6 in 20 overs, crashed out of the tournament while Bangalore will take on Rajasthan Royals in the second qualifier next. 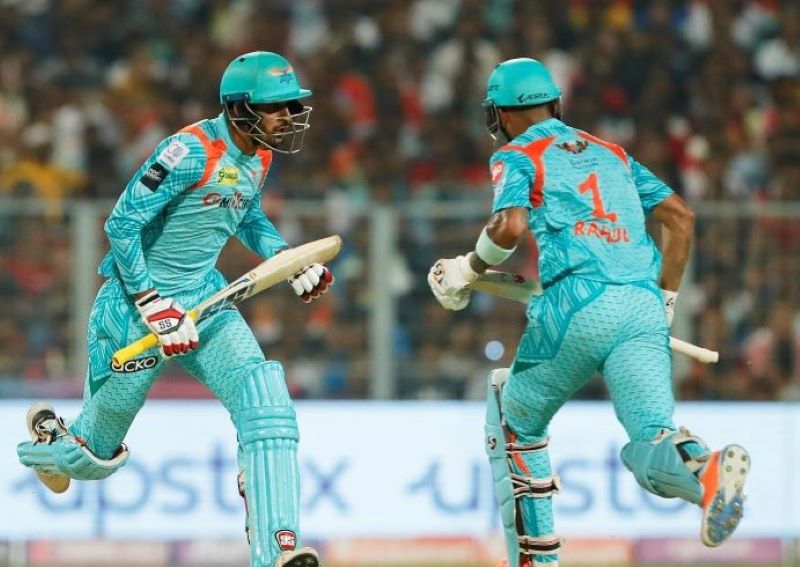 Hazlewood's 3/43 in four overs is undoubtedly a match-winning performance on a day which was largely dominated by Patidar's heroics.

Patidar stole the show slamming a hundred to help Bangalore to post 207/4 in 20 overs at the iconic stadium.

Patidar, who hit mammoth 12 fours and seven sixes all around the park, remained unbeaten at 112 off just 54 balls.

Bangalore, who were put to bat by Rahul who had won the coin toss, lost their captain Faf du Plessis early for a duck.

Kohli looked impressive at the start but soon switched to the second fiddle mode after Patidar began his assault on Rahul's bowlers. 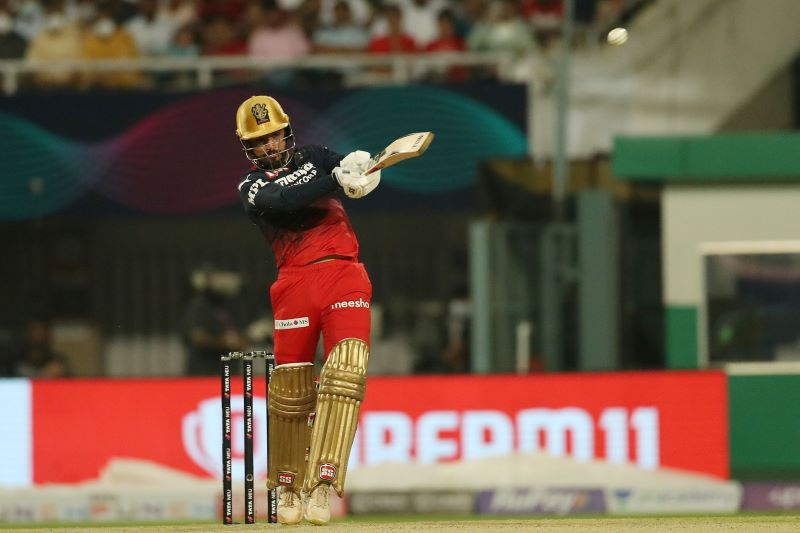 The crowd's cheer for Kohli didn't last long as the former Bangalore captain fell victim to his own premeditated shot in the ninth over.

Towards the end, Patidar was aptly supported by wicketkeeper-batsman Dinesh Karthik, who played yet another finishing role to help Bangalore cross the 200-mark.

With 23-ball 37 not out, Karthik, who made a glorious comeback to the national side days ago, once again proved his mettle as a finisher.