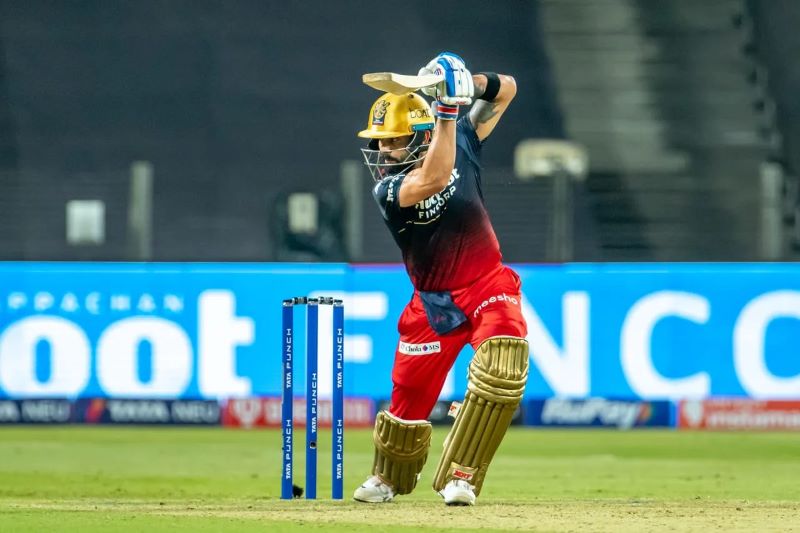 Kolkata/IBNS: A full house at the Eden Gardens here is expected Wednesday as Royal Challengers Bangalore and their star player Virat Kohli will be taking on Lucknow Super Giants in the eliminator match of the Indian Premier League (IPL) 2022 playoffs.

Kohli, the present cricket sensation, roared back to his lost form in his last match with an aggressive knock of 73 off 54 balls taking his team close to the playoffs.

Bangalore, who are led by South African star batsman Faf du Plessis, are placed fourth in the IPL standings, one step behind Lucknow.

In the first qualifier match held Tuesday, Gujarat Titans defeated Rajasthan Royals to seal a berth in the final.

The winner of the Bangalore-Lucknow match will take on Rajasthan in the second qualifier.