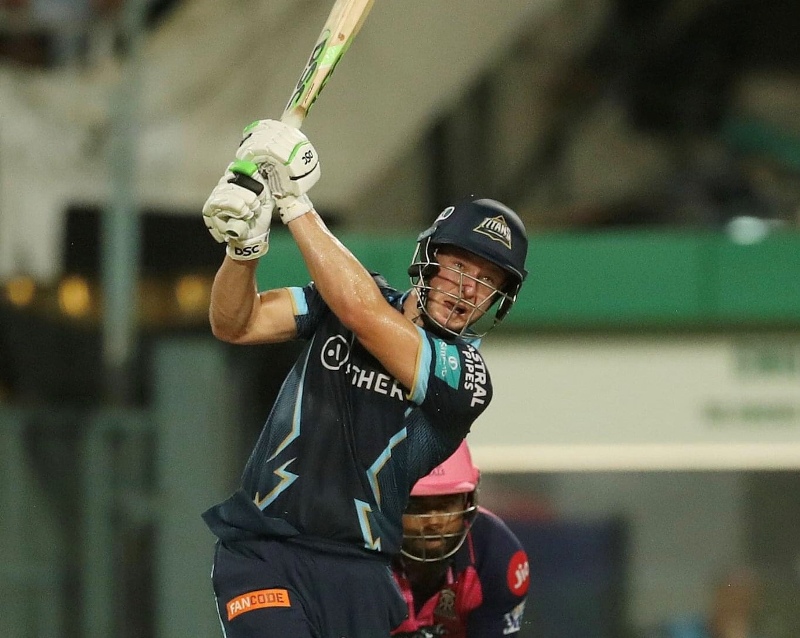 The last-over thriller, where Gujarat needed 16 off six balls, turned out to be easy for Pandya's team when Miller threw Prasidh Krishna's first three balls of the 20th over out of the park ensuring a seven-wicket victory for Gujarat, who scored 191/3 in 19.3 overs chasing 189. 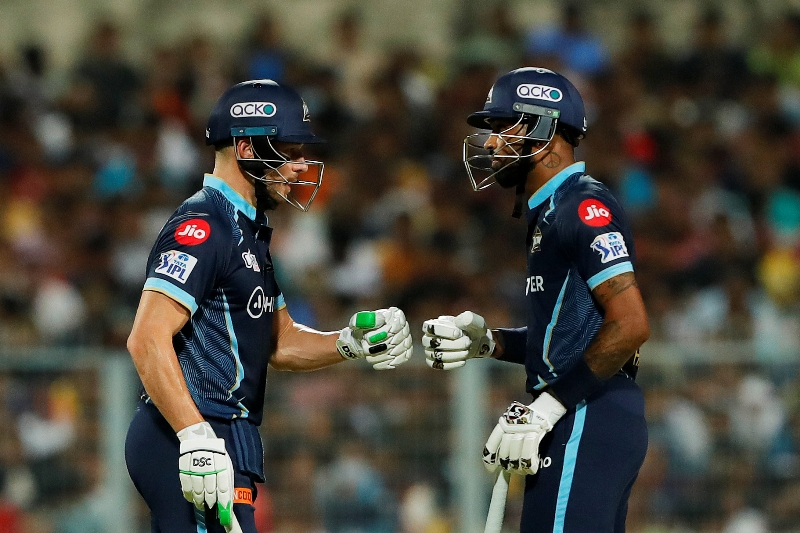 Pandya, who played the second fiddle largely in his unbeaten 106-run partnership off 61 balls with Miller, remained unbeaten at 40 off 27 balls when headed to the dugout as a winning captain.

Gujarat's chase was met with upset right in the first over when Trent Boult shocked local boy Wriddhiman Saha, who was shown the dugout for a duck.

Shubman Gill (35 off 21 balls) looked impressive until he was run out by Devdutt Paddikal and Shimron Hetmyer.

Mathew Wade too began the assault on the Rajasthan bowlers but he was dismissed for 35 off 30 balls giving the match some room for a second thought.

However, the sheer maturity and calmness by Miller-Pandya duo offered no chance to Rajasthan, who will get one more shot to open the door to the Sunday final.

On a day Rajasthan's bowling suffered heavy bloodshed, its spin bowlers Ravichandran Ashwin (0/40 in four overs) and Yuzvendra Chahal (0/32 in four overs) have got a lot to introspect. 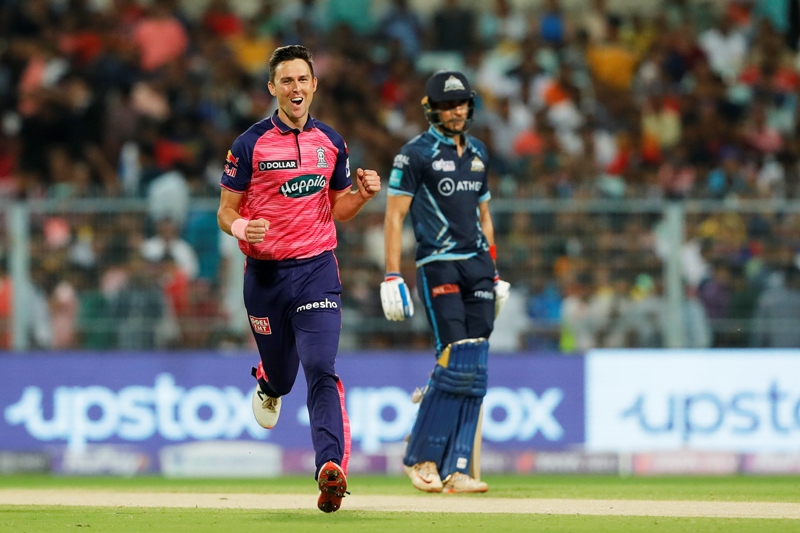 Earlier a delayed firing by English star batsman Jos Buttler and skipper Sanju Samson's aggressive knock powered Rajasthan to post a comfortable total of 188/6 in 20 overs at the iconic stadium which was crowded by over 40,000 spectators.

Continuing his dream run in this year's IPL, which has entered into its last week, Buttler slammed 89 off 56 balls until he was run out in the 20th over's last ball, which later turned out to be a no-ball.

Though he was lucky to be dropped in the 19th over by Afghan cricketer Rashid Khan, Buttler's innings, which was quiet in the first half, gained momentum in the next causing allround trouble for Gujarat.

Buttler's 89 was powered by 12 fours and two sixes in the match which will decide the first finalist of the IPL 2022.

After the dismissal of Yashasvi Jaiswal cheaply in the last ball of the second over, Samson took charge of the innings with an aggressive start, forcing Buttler, who has slammed three centuries in IPL 2022, to play the second fiddle.

Samson's aggression started peaking when he went for two boundaries against senior Indian pace bowler Mohammed Shami in the fifth over. 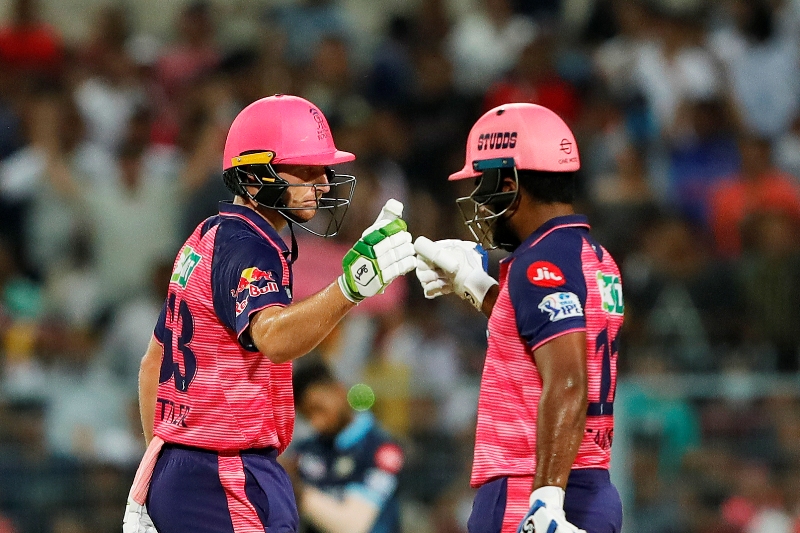 Surely he was in no mood to tone down as the skipper went on for two sixes in the final over of the powerplay, which was bowled by Alzarri Joseph, who entered into the squad in place of Lockdie Furgoson.

With five fours and three sixes in total, Samson was cruising into his half-century until he was dismissed by Ravisrinivasan Sai Kishore, who conceded 43 runs in four overs.

The two, Samson and Buttler, piled 68 runs for the second wicket, the fall of which had temporarily stalled the reigning runs.