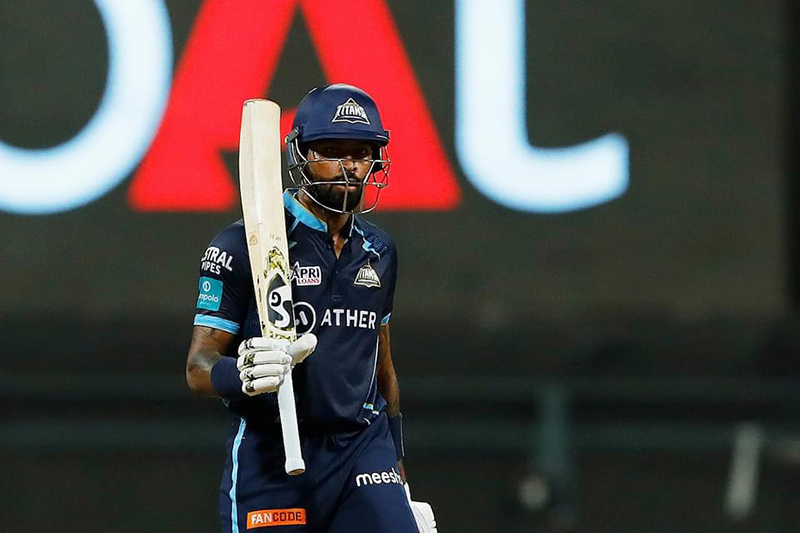 Pandya said he brought one change to his team by bringing in Alzarri for Lockie Ferguson.

Rajasthan captain Sanju Samson has retained the same side for the match.

Rajasthan too stormed into the playoffs with massive 18 points with nine wins in the tournament, whose latest season is nearing an end.

The winner of the qualifier 1 will go to the final straightaway while the loser will get one more opportunity to reach the ultimate stage of the tournament.