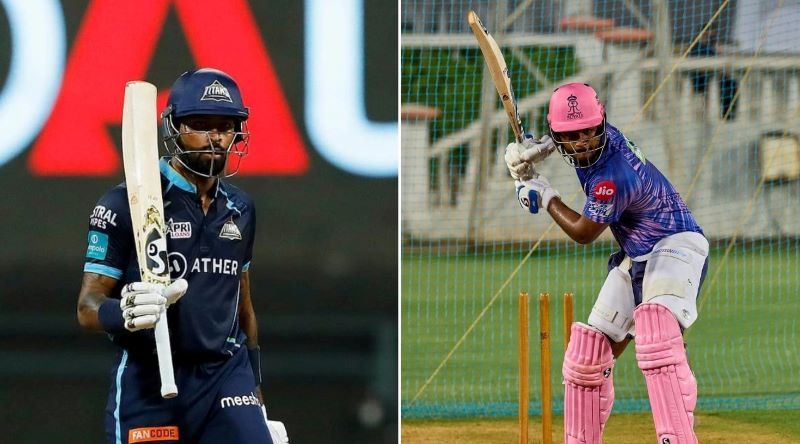 Kolkata/IBNS: Table topper Gujarat Titans will be taking on its follower in the top four, Rajasthan Royals, in the first qualifier of the Indian Premier League (IPL) 2022 playoffs at the iconic Eden Gardens here Tuesday.

Rajasthan too stormed into the playoffs with a massive 18 points with nine wins in the tournament, whose latest season is nearing an end.

Both the teams are led by young captains.

While Gujarat are led by star allrouner Hardik Pandya, Sanju Samon is in charge of the Rajasthan franchise.

In what could upset the cricket fans, the Met office in Kolkata has already predicted rains Tuesday.

This is the first IPL match Kolkata is hosting in this year's IPL as all the league matches were being played in four stadia from Mumbai and Pune over Covid-19 threat.