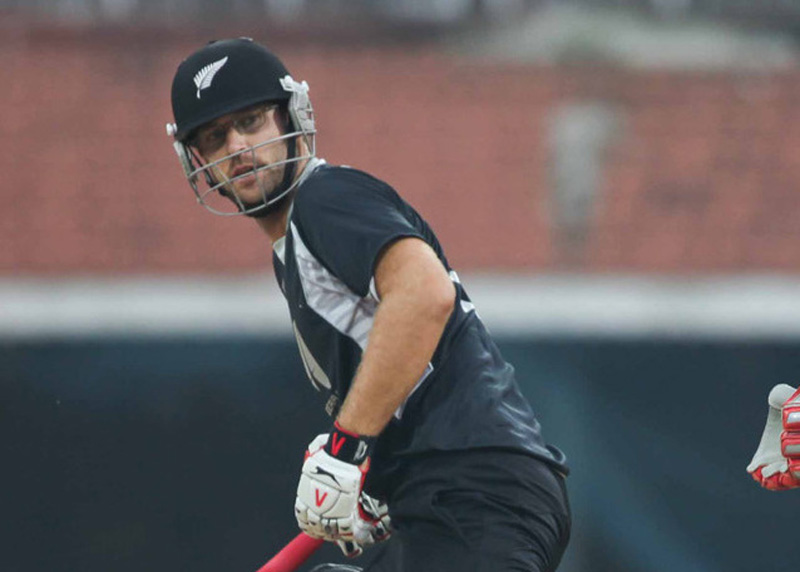 New Zealand legend Daniel Vettori has been confirmed as one of the Australian men's team's new full-time assistant coaches.

The former left-arm orthodox allrounder joins Victorian Andre Borovec, as revealed by cricket.com.au on Saturday, as the two new assistant coaches following the elevation of Andrew McDonald to head coach and the departure of Jeff Vaughan to coach Tasmania.

Vettori has been appointed to the permanent position following a stint with the team during the white-ball leg of the Pakistan tour.

The 43-year-old, who played 113 Tests and 295 ODIs for New Zealand across an illustrious 18-year international career, joins Australia's coaching ranks ahead of a subcontinent-dominated schedule across the next 18 months, which includes tours to Sri Lanka next month and India early next year, along with a 50-over World Cup in India starting in October 2023.

"I was really impressed with what I saw of the group in Pakistan in the way they approached preparation, planning and playing. It’s a very strong and unified group which has the potential to have a very rewarding and hopefully successful period ahead," Vettori said.

Borovec and Vettori will commence their roles with the national side leading into the two-Test series of the Qantas Tour of Sri Lanka.

Borovec will coach Australia A in Sri Lanka prior to the Test Series alongside Australian women’s team assistant coach Ben Sawyer and Sunny Kaliyar.

Former Test and Victoria seamer Clint McKay will join the coaching staff for the T20 and ODI component of the tour, as previously revealed by cricket.com.au, along with McDonald, batting coach Michael Di Venuto and spin coach Sri Sriram before Borovec and Vettori commence their roles for the Test series.

Vettori will continue as head coach of the Birmingham Phoenix in England’s The Hundred.

Borovec's appointment as a full-time assistant coach is rare given most coaches who progress to international level generally have playing experience at least at domestic level.

The 44-year-old former teacher and ex-first-grade wicketkeeper with Geelong in Victorian Premier Cricket, has become a highly-rated mentor with Victoria, the Melbourne Renegades and, more recently, with Australia on limited-overs series during the past 12 months.

He had a formative influence on McDonald's own coaching style when he played for Geelong during the twilight of his career while Borovec was coach of the club. He also has a long association with white-ball captain Aaron Finch, having also played with him at Geelong.

"Andre has been fantastic for the group when he has been involved as an extremely skilled and experienced high-performance coach," McDonald was quoted as saying by Cricket Australia website.