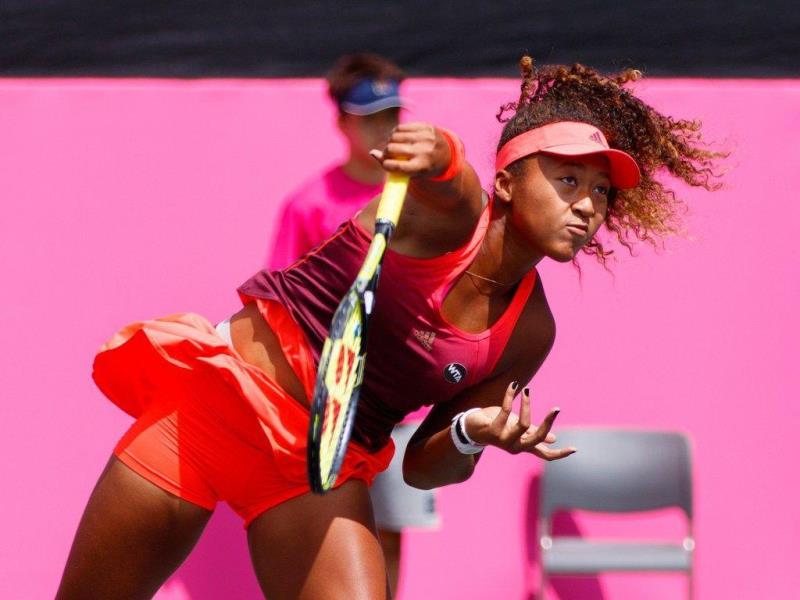 Paris: Four-time Grand Slam champion Naomi Osaka of Japan suffered an opening round exit from the French Open after losing to America's Amanda Anisimova on Monday.

At the Australian Open in January, Anisimova saved two match points before ousting Osaka 4-6, 6-3, 7-6 (5) in the third round.

The first three games of the contest went against serve before Anisimova consolidated her advantage for a 3-1 lead.

The Japanese star broke back though, drawing level two games later. The pair remained neck and neck until Anisimova broke to edge ahead 6-5. The 20-year-old American wrapped up the set 7-5 on the 46-minute mark.

Anisimova made her move in game seven of the second set, and despite seeing two match points slip as she was serving for the win, she fired a signature down-the-line backhand to secure passage to round two.

The American will play Croatian qualifier Donna Vekic in the second round.