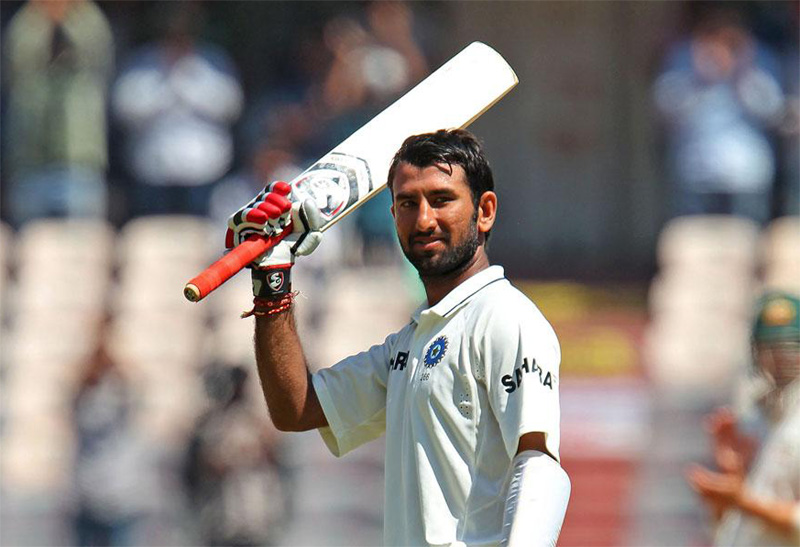 Mumbai:  The Board of Control for Cricket in India (BCCI) on Sunday announced the squads for the T20I series against South Africa where Kashmiri speedstar Umran Malik was named.

The five-match Paytm T20I home series against South Africa will start from June 9 in Delhi.

The selectors named an 18-member squad for the series.

Senior players like Rohit Sharma, Virat Kohli and Jasprit Bumrah were rested for the T20 series.

KL Rahul was named as the skipper of the squad.

Hardik Pandya returned to the Indian squad after putting up a strong show in the Indian Premier League.

Meanwhile, the selection committee has also named India’s 17-member Test squad for the fifth rescheduled Test against England to be played at Edgbaston, Birmingham from July 1-5. India currently lead the Test series 2-1.

Cheteshwar Pujara returned to the squad for the series.