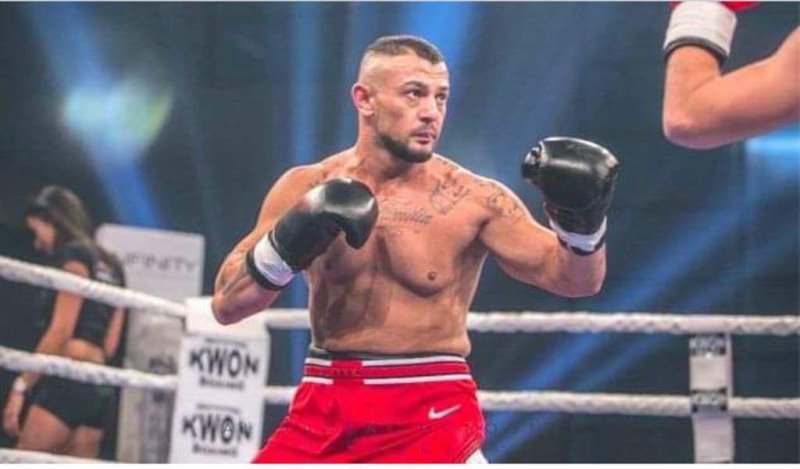 Munich/IBNS: Boxing star Musa Yamak, the undefeated German champion, died of a heart attack after he collapsed during a match in Munich.

The 38-year-old collapsed in the ring in Munich on Saturday while facing Uganda's Hamza Wandera, the New York Post reported.

“We lost our compatriot Musa Askan Yamak, a boxer from Alucra, who won European and Asian championships, at a young age after a heart attack,” Turkish official Hasan Turan said on Twitter.

The fight was streamed live for the audience.

The fighter collapsed just before the third round of the match began.

Yamak had taken a big hit from Wandera in the second round, after which he stumbled.