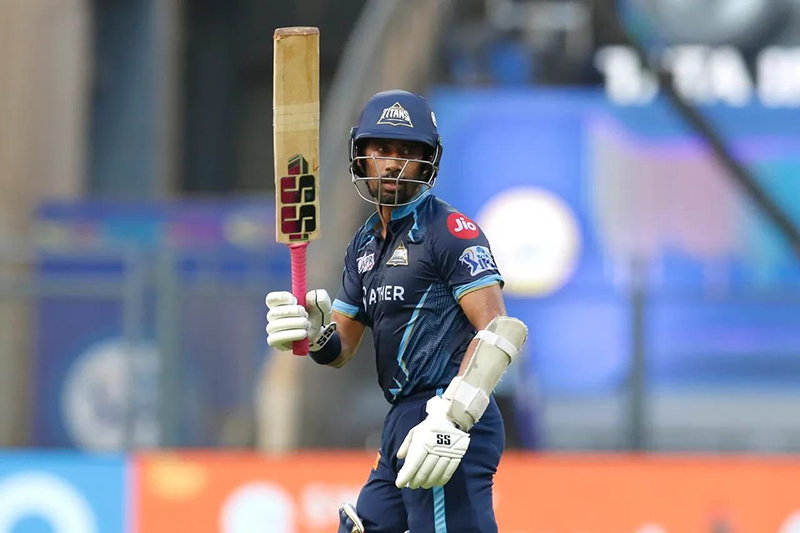 Kolkata/IBNS: India's veteran wicketkeeper-batsman Wriddhiman Saha is reportedly looking to quit Bengal cricket after he felt "hurt" for being named in the Ranji squad without any consultation, media reports said.

Saha, who had pulled out of the Ranji Trophy citing "personal reasons", was named in the Bengal squad for the competition Tuesday.

Reportedly, the senior player has sought a No Objection Certificate from the Cricket Association of Bengal (CAB) to quit the domestic side.

Speaking to Sportstar, Saha's wife Romi Mitra said the wicketkeeper-batsman, who is in a great form in the Indian Premier League (IPL) 2022, was also "hurt" by a comment passed by a CAB official, who had questioned his commitment following his opting out of the Ranji Trophy.

Regarding the entire issue, CAB president Avishek Dalmiya said, "Any discussion that happens between a player and an organisation is strictly between that player and the organisation. I would like to completely refrain from making any comments at this stage."

Earlier, Saha took Indian cricket by storm after he went public with his WhatsApp chats with a journalist who had allegedly threatened him to give an interview.