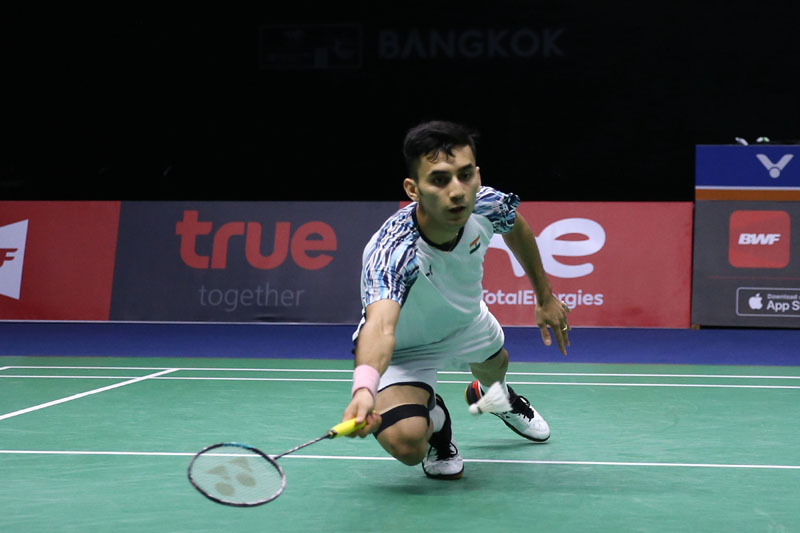 World championships silver medallist Kidambi Srikanth, who was in a red-hot form in the tournament, sealed the tie for India after registering 21-15, 23-21 win over Jonatan Christie in the third rubber.

This was his second successive win over the world no 5 Indonesian shuttler.

The 20-year-old Indian had defeated Ginting in the German Open round-16 match in straight games 21-9, 21-9 earlier this year.

Then, the men's doubles joined the party and extended the lead 2-0 as they defeated the scratch pair of Mohammad Ahsan and Kevin Sanjaya Sukamlujo 18-21, 23-21, 21-19 in the second rubber before Srikanth took India to the historic win.

Srikanth held a healthy 8-2 lead in the beginning of the first game but Jonatan equalised 8-all with six points in a row, before the Indian head on to breather with 11-9 advantage and extended it to 15-13 after the break.

Then, Jonatan levelled it up 15-all but it was not enough for him to go past Srikanth as he earned six straight points to go a game up with 21-15 score.

Both the shuttlers fought toe-to-toe to held a lead in the second game but it was the Indian, who held 11-8 advantage at half way stage.

The momentum kept swinging and the scores were 19-all.

Then, Jonatan reached to game-point opportunity which was saved by Srikanth with his clever net play.

The Indonesian quickly took second game point which again saved by the Indian.

The other moment, Srikanth earned a match-point opportunity, which he successfully converted into his favour by clinching the second game 23-21.

Enroute to final, Indian men's badminton team edged out Malaysia 3-2 to reach their first Thomas Cup semi-final in 43 years on Thursday following 3-2 win over Denmark in the semifinal to secure the maiden Thomas Cup final.